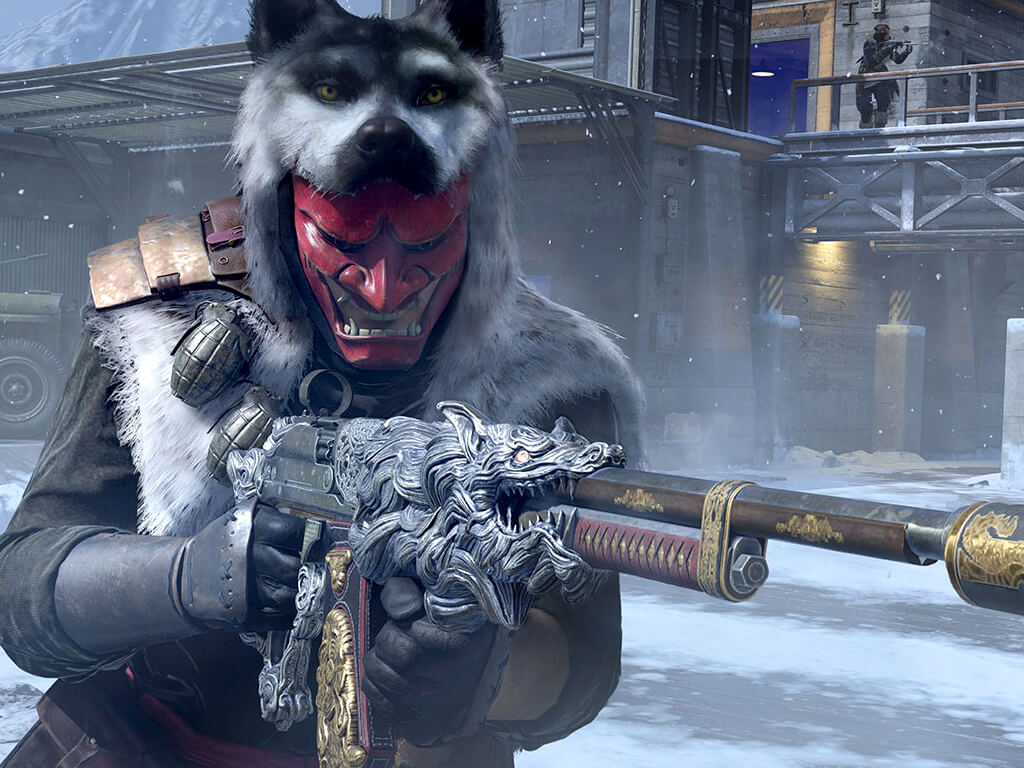 Selected multiplayer maps and modes in the Call of Duty Vanguard video game are now free to play for two weeks for everyone from today until April 13th.

“Spring is finally here, and what better way to celebrate the change of seasons than by engaging in some epic Call of Duty: Vanguard Multiplayer,” the announcement post on the official Call of Duty website reads. “Invite your friends to join in on the action with the first ever two-week-long Free Access period featuring [selected] new and popular Vanguard Multiplayer maps and modes.”

During the next two weeks, players will have free access to the Season Two maps Gondola and Casablanca, the popular Shipment and Das Haus maps, and Capture and Secure bases in the Alps.

It should be noted that while the above Vanguard multiplayer content is free from the game’s side, those playing on a console in either the Xbox One or Xbox Series X console family will also need to have an active Xbox Live Gold subscription which is required for most online multiplayer gaming.