Grounded and one more game are now live via Xbox Game Pass - OnMSFT.com Skip to content
We're hedging our bets! You can now follow OnMSFT.com on Mastadon or Tumblr! 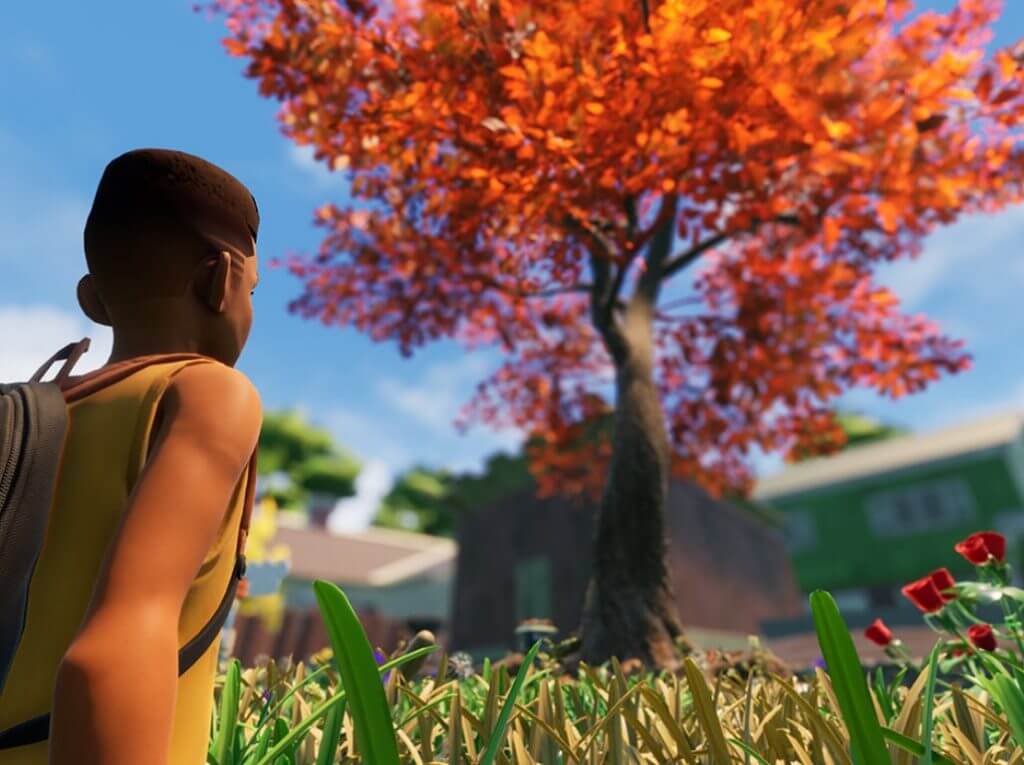 Grounded and Moonscars both launched today on Windows PC and Microsoft’s Xbox One and Xbox Series X console families.

Each video game is also now available to play for free for Xbox Game Pass subscribers on console and PC. Xbox Cloud Gaming support has also been enabled for both which means that those with a fast enough internet connection can also play Moonscars and Grounded on their smartphones and tablets if they wanted to.

Grounded is a fairly big launch for Microsoft though the excitement around its official debut is softened somewhat by the fact that the game has been playable via early access for well over a year now. Basically, most gamers who were looking forward to Grounded likely would have already started playing it by now.

The world is a vast, beautiful, and dangerous place – especially when you have been shrunken to the size of an ant. Explore, build, and survive together in this cooperative survival-adventure. Can you thrive alongside the hordes of giant insects, fighting to survive the perils of the backyard?

Uncover the mysteries while playing through the story! How did you wind up so small? Who did this to you? How do you go home? These are all answers you will uncover as you play through the story.

Under grim moonlight, the fierce clayborne warrior Grey Irma battles, driven by a lonesome purpose: Find the Sculptor, and unravel the mystery of her existence. Push the limits of your combat skills, and master new abilities to progress through an unforgiving nonlinear 2D world. Face off against the relentless darkness that seeks to destroy you. In Moonscars, every death is a lesson learnt—and as you overcome each challenge, new truths will be revealed.

In other Xbox news, a white Xbox Series X console has been sighted in a new ad and a cloud-based handheld console with Xbox Cloud Gaming support has been announced. 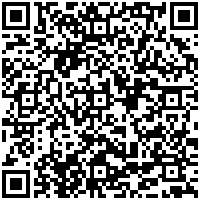 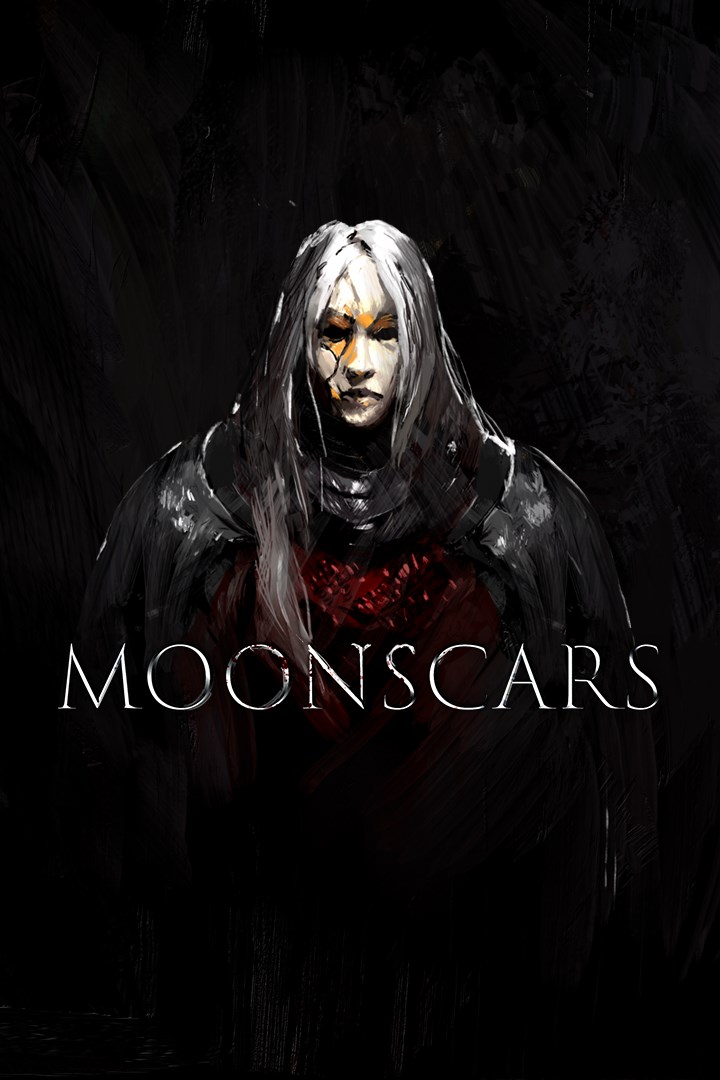 Outlook for Windows, the new "One Outlook," is now available for testing by all Office Insiders