A white Xbox Series X console isn't coming... Yet - OnMSFT.com Skip to content
We're hedging our bets! You can now follow OnMSFT.com on Mastadon or Tumblr! 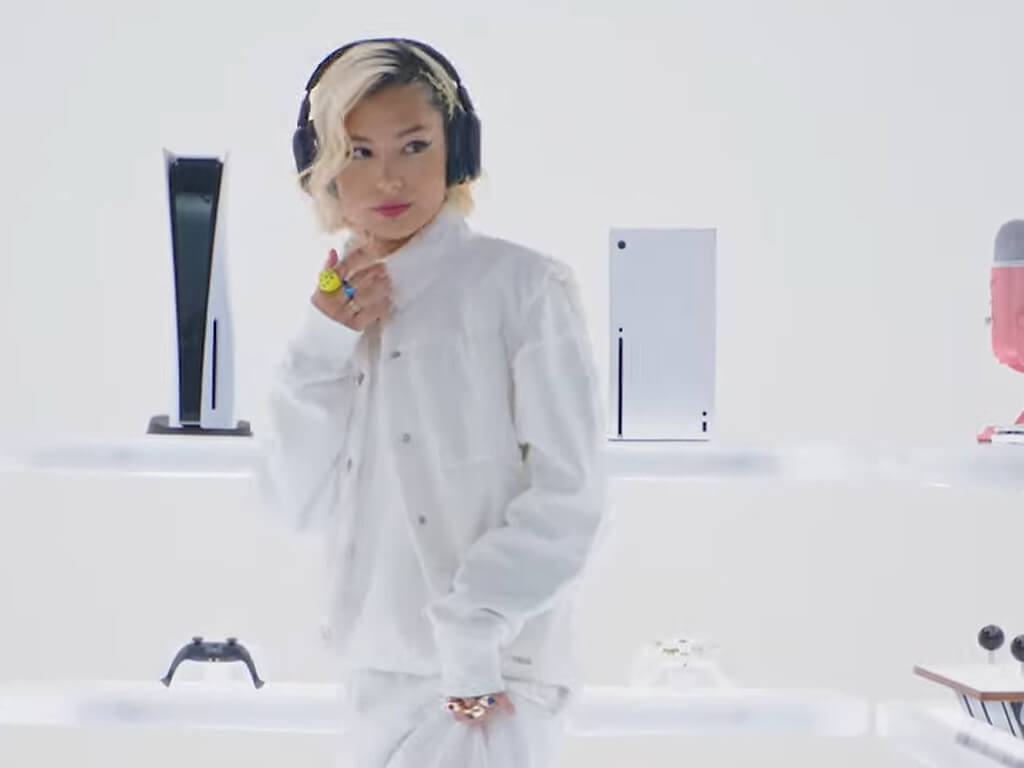 A new Astro Gaming ad had gamers talking this week after, what seemed to be, a white Xbox Series X console was spotted in the background of one scene.

The white console (see top image) only appears for a second or so but it’s clearly an Xbox Series X. Naturally, this got people excited as currently Microsoft’s Xbox Series X console is only available in black. The sister console, Xbox Series S, is available in white, however, but that’s not what’s used in the ad.

While this could have been a sneak preview at an upcoming white Xbox Series X console, the reality is that this was simply a regular black Xbox Series X console with a white skin placed over it. This was confirmed by the head of communications for gaming at Logitech, David Perez, who told The Verge as such.

There have been a variety of extremely limited edition Xbox Series X consoles with special designs released but the vast majority of models available to consumers is the basic black model. A white model could be possible sometime in the future but it’s worth pointing out that the regular black model is still selling out in many regions due to supply limits (Editor’s note: I personally know someone’s who’s on a waiting list for one here in Australia.) There’s not really a need to promote the console with a new alternative mainstream design at this point.

E3 to return in 2023, partners with ReedPop, who runs the PAX events