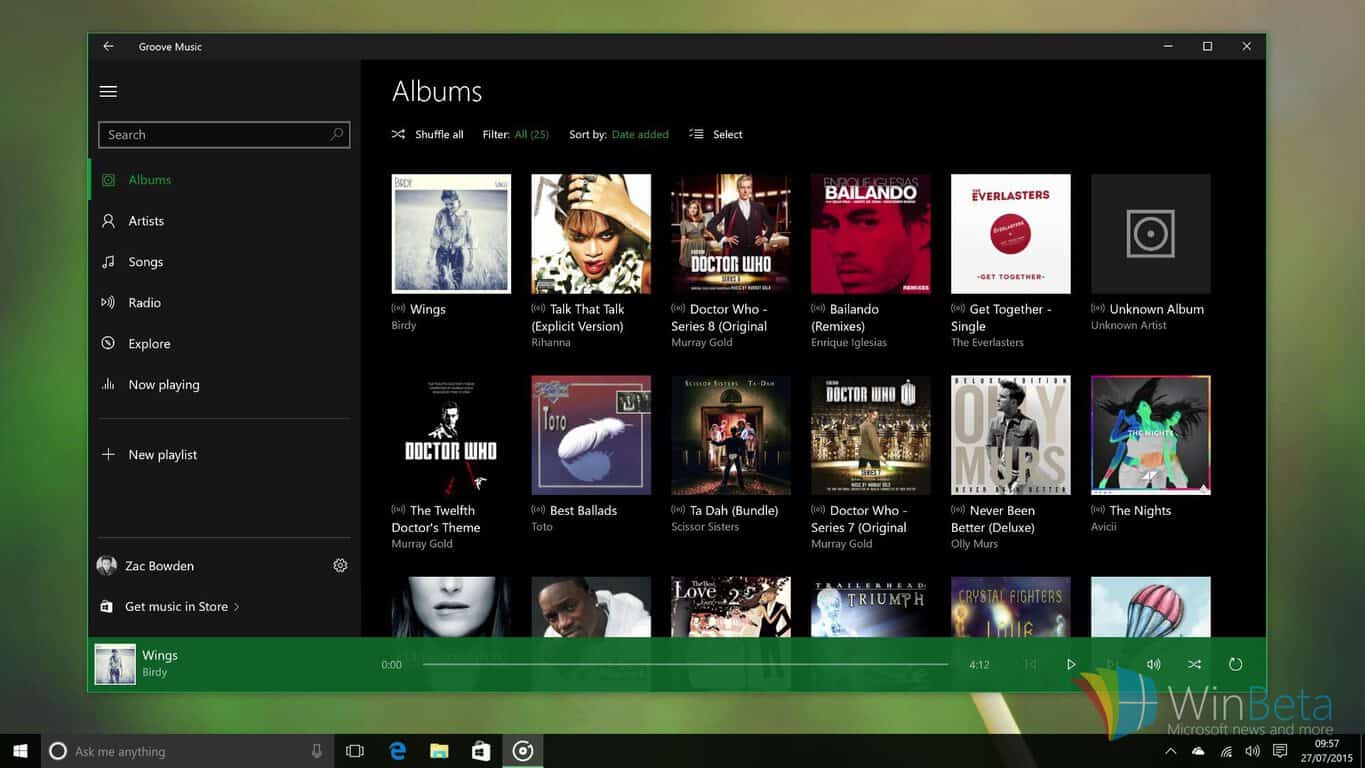 In June, Microsoft introduced the "Your Groove" feature coming to Groove Music. The functionality has been included in the Groove Music client for Windows Insider Fast Ring participants, and indeed it's there in version 3.6.2301.0, but apparently it's due to arrive for Slow and Release Ring users as well. Today, the Groove team's Ellen Kilbourne let us know on Twitter that a Groove Music update is on its way to Windows Insiders on the slower rings.

So, there you have it. If you're a Windows Insider on the Slow or Release Rings, then you'll want to keep clicking that Windows Store update button. Once you've received the update, let us know in the comments what you think of Your Groove.