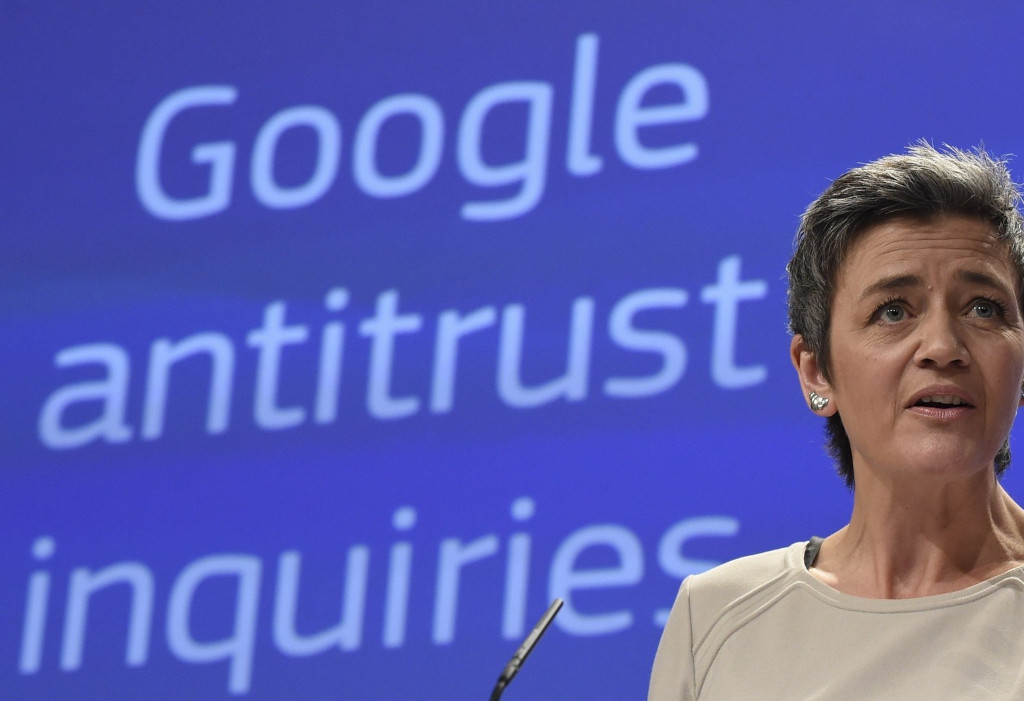 While the US Department of Justice may be expediting its antitrust case against Google based on a dubiously applied timeline, Google’s latest defense can arguably be viewed as just as questionable.

The US Justice Department, led by handpicked Trump appointee William Barr, has formally brought its antitrust case against Google and today the defendant offered a rebuttal via its public policy blog.

Today’s lawsuit by the Department of Justice is deeply flawed. People use Google because they choose to, not because they’re forced to, or because they can’t find alternatives.

This lawsuit would do nothing to help consumers. To the contrary, it would artificially prop up lower-quality search alternatives, raise phone prices, and make it harder for people to get the search services they want to use.

As predicted, Google dismisses the complaint by referencing that it’s business as usual for not only itself but every other business in the industry. In an effort to defend its current business model Google pairs its own service funnel against other known quantities in the industry such as Apple, Samsung, and Microsoft.

While Google points to its prominent search engine status on the iPhone as a measure of its competitive industry standing, the company takes more of a shot at Microsoft’s Windows business and the pre-bundled Edge explorer and default Bing search engine. 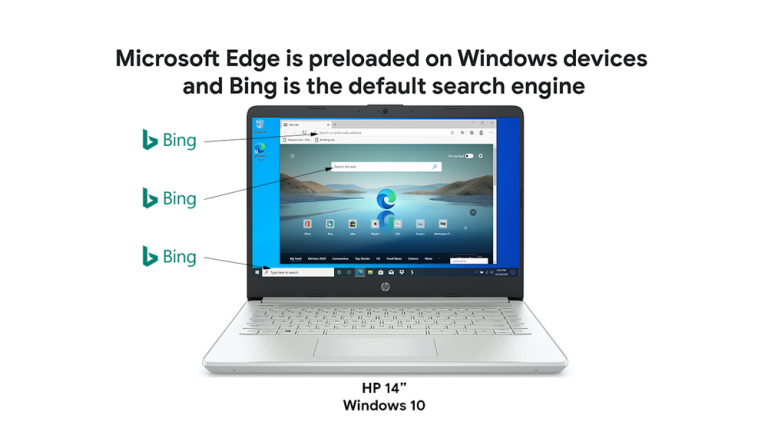 Google pointing out the Bing and Windows 10 relationship is a valid observation by Google, it’s only a cursory evaluation that the company doesn’t explain or delve into regarding concessions already made by Microsoft which have brought the company to where it is today with service bundling. The EU recently flagged Microsoft’s browser ballot option again, relitigating its 2004 ruling and fined the company $731 million for failing to fully comply with its previously ruled decision.

As Google was promptly tossing other businesses under the bus as part of its defense, the company managed to steamroll Firefox as an example of its “superior” alternative services that people are “choosing” to engage with versus being forced to as the DoJ partially claims.

The data shows that people choose their preferred service: take Mozilla’s Firefox browser as an example. It’s funded almost entirely by revenue from search promotional agreements. When Yahoo! paid to be the default search engine in Firefox, most Americans promptly switched their search engine to their first choice—Google. (Mozilla later chose Google to be its default search provider, citing an “effort to provide quality search” and its “focus on user experience.”)

Google sums up its argument by pointing to the trivially easy ways people could avoid its services but opt not to. What Google fails to disclose in this public rebuttal is its Android licensing lock-in and its zero-cost entry to competitor industries by leveraging its extremely profitable Search business. Google claims to stand by its promise to “remain absolutely focused on delivering the free services that help Americans every day. Because that’s what matters most.”