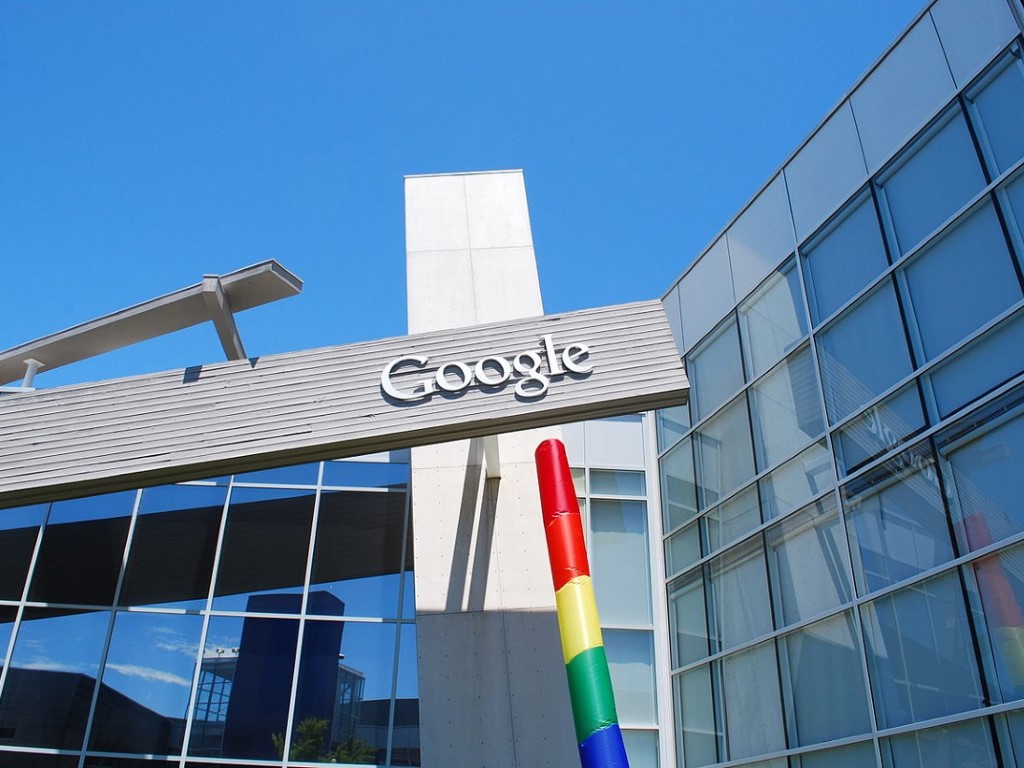 Attorney General William Barr and the US Justice Department are set to officially file an antitrust case against Google as soon as this month, despite objections from career antitrust lawyers who are requesting more time to build stronger arguments for the claim.

According to the New York Times, the Justice Department has asked the forty or so lawyers assigned with taking one of the largest players in tech to task over anti-competitive practices, to wrap up their investigation so that a case can be filed in the "coming weeks." Most of the lawyers involved have objected to the rushed deadline while some have said they will not sign the complaint others have left the case altogether.

While many of the lawyers on the case agree that they currently have a strong case against Google, they feel that more time is needed to have a more confident outcome when finally presented. Barr's decision to override the wishes of the lawyers on the case has prompted many to think the move may be more of a calculated election year political strategy rather than an effort of expediency as he claims.

While there were disagreements about tactics, career lawyers also expressed concerns that Mr. Barr wanted to announce the case in September to take credit for action against a powerful tech company under the Trump administration.

But Mr. Barr felt that the department had moved too slowly and that the deadline was not unreasonable, according to a senior Justice Department official.

Regardless of political intention, fifteen lawyers familiar with the department's strategy were interviewed and feel the move could ultimately weaken their year-old argument. Not that there could be a broader argument to be made to attack Google with, but many lawyers feel the company could pivot and use the politicization of the cause to obfuscate any concrete anticompetitive evidence against it.

Barr and the Justice Department have tentatively scheduled to have a complaint filed by September 30, 2020, and despite being in the crosshairs of a rather significant antitrust case, Google maintains that it will “continue to engage with ongoing investigations."