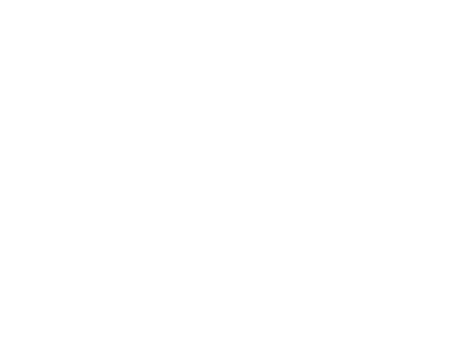 According to Google’s chief privacy officer Keith Enright, Microsoft’s Scroogled campaign is “misleading” and “intellectually dishonest.” Microsoft has been running these campaigns in an attempt to get users to ditch Gmail and Google for Microsoft’s Bing and Outlook.com email service.

Recently, Microsoft’s Bing team launched a new campaign called “Scroogled” which is intended to bring back “honest search” by slamming Google and their practice of using paid advertising to promote products to shopping searchers during search results. Instead of seeing consumers being “Scroogled”, Microsoft wants you to see what is really going on with Google.

Speaking on a RSA Conference panel earlier this week, which drew a large crowd by the way, Google’s chief privacy officer Keith Enright argued that Microsoft’s campaign is misleading and dishonest. Microsoft argued other wise and claimed that the campaign was simply helping consumers “make an informed choice.” “Someone’s surprise in a negative way could be someone else’s surprise in a positive way,” Microsoft’s Brendon Lynch stated during the panel. Google admitted that there is a role of advertising when it comes to free services like Gmail, but there is still a need for balance.

Surface RT and Windows RT: does the overseas market hold the key to their success? (opinion)