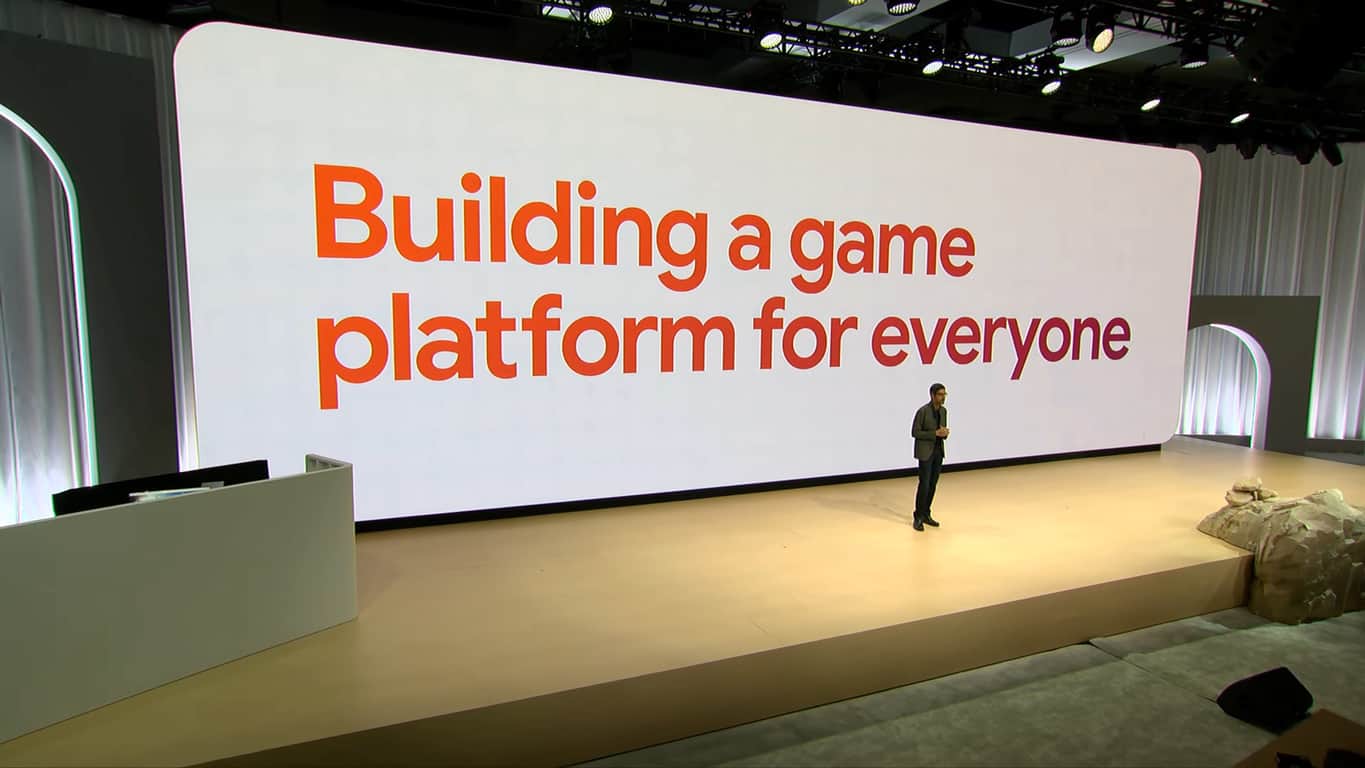 Google announced via Twitter thant it has already sold out its limited Stadia Founder's Edition in Europe (via Thurrott), so it should be only a matter of time before availability of the service ends in the U.S., as well. However, for those who weren't fortunate enough to snag the package before it was sold out, Google says it will offer a “Premiere Edition” which will come with a white Stadia controller, Chromecast Ultra, the full Destiny 2 collection as well as three months of Stadia Pro (no pricing on this edition just yet, though).

Whoa, those went fast! We are sold out of Founder's Edition in most of Europe. If you missed out, don't worry.

Google has been working hard on its Stadia service slated for release in November, and it seems to have been enough for it to have sold out in Europe. We know that it will feature a buy-to-own system for games, and that it will be supported on Pixel 3 and 3a phones, Chromecast Ultra, and desktops with the Chrome browser. However, Microsoft's xCloud is expected to bring beta trials as early as next month, yet unlike Stadia, very little is know about it, including which devices it will support.

For those in the U.S. that might still be interested, the Stadia Founder's Edition includes Google's 4K streaming device—the Chromecast Ultra—as well as the exclusive "Night Blue" Stadia Controller that connects directly to the game server via Wi-Fi. It'll also come with three months of Stadia Pro that can be shared with a friend, along with an exclusive Stadia name with no numerical identifier, and a profile badge letting others know they were one of the first to get their hands on the service.

Have you pre-ordered the Stadia Founder's Edition, or would you prefer to wait and see how others enjoy the service before you dive in yourself? Be sure to leave your thoughts and ideas in the comments section below.

How to monitor your Windows 10 PC's performance - two approaches