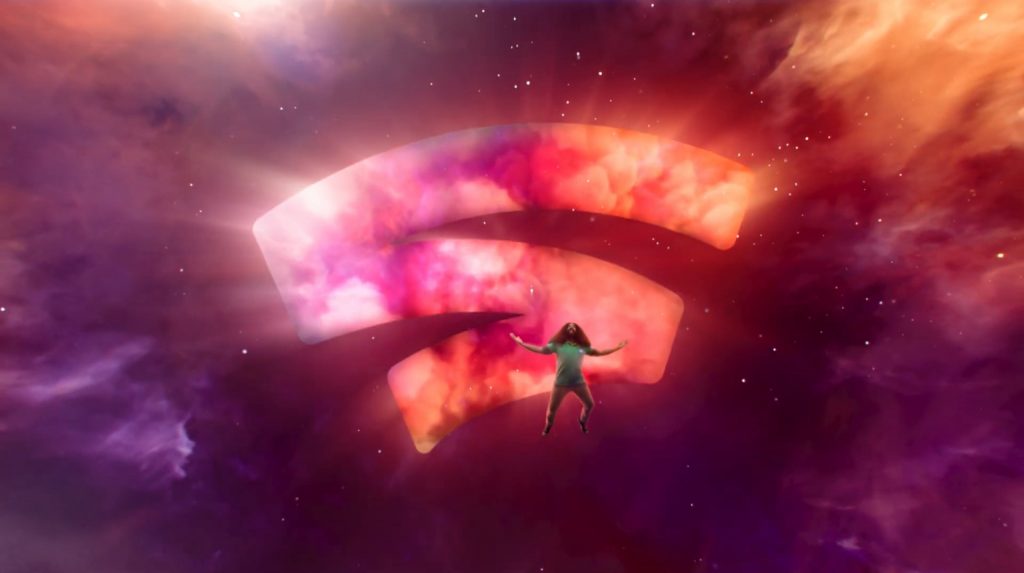 Google has released a new ad for its Stadia game streaming service. Stadia just became available for those who ordered the Founder’s or Premium Edition packages. The ad shows a guy walking into an electronics store explaining “Hi, I’m looking for...” before being interrupted by the associate who asks “Stadia?” He goes on to explain Stadia’s console-less nature while bending the laws of reality.

While the ad might be rather humorous and showcases how the platform works without a box (the hardware store in the commercial adds some irony) and thus eliminates the tediously long downloads and updates of the popular AAA titles, the service’s initial launch is far from as smooth. For starters, it’s only available to a small portion of those who ordered the Founder’s and Premier Editions of the service. This is especially apparent from the many replies to the tweet above from people who haven’t gotten their invites yet.

In addition, Stadia is also launching with only 22 games to start, and will additionally be missing some features out of the box, or rather the cloud. These include integration with YouTube, Achievements, Family Sharing, and support for 4K streaming on PC. Here’s our full roundup of the service, including some of the bad buzz it’s gotten so far, if you’re interested.

Google Stadia is out today, and it already looks like a monumental flop. (I heard from one person involved that preorders were below expectations.) Question is, will they eventually stop trying to sell games and switch to an all-you-can-eat subscription model? Or just let it die?

Have you gotten your invite yet, or are you more leaning towards xCloud? If you have Stadia, how’s your experience so far? Share your thoughts below.