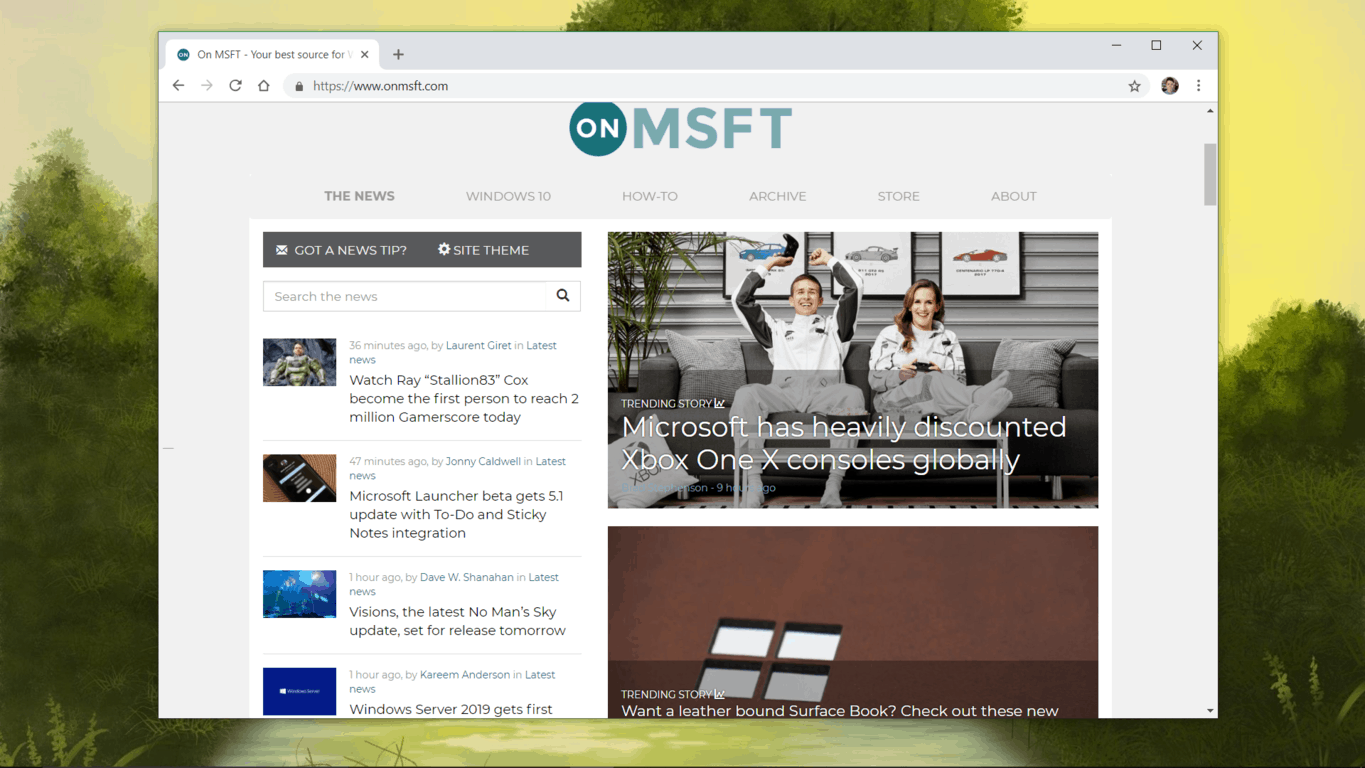 Google has been working with Qualcomm to bring its Chrome web browser to Windows 10 on ARM devices for some time now, and it appears Microsoft want to help. According to a report from 9to5Google, two Microsoft developers, named Tom Tan and Jon Kunkee, have been contributing to the project.

Right now, Windows 10 on ARM devices come with a feature that allows it to emulate existing x86 applications, however oftentimes the performance of the applications can be hindered, potentially frustrating users who use them. The perfect example is Chrome, which has an overwhelming majority of the PC browser marketshare, but doesn't run natively on ARM PCs.

While Microsoft's efforts to bring Chrome to Windows 10 ARM devices, such as the company's line of Always Connected PCs with Snapdragon processors, will likely please some users, although it still raises some questions. Right now, all Windows 10 computers with ARM processors ship with S Mode enabled, which prevents users from changing the default browser or installing one outside of the Microsoft Store. Google Chrome isn't available on the Store, due to Microsoft's policy against third-party web rendering engines. With this in mind, it's unclear if Microsoft will lift either of these restrictions, or risk a substantial number of users switching out of S Mode.

Whatever the case may be, at least we know that this will give users more options, as opposed to feeling locked down entirely. What are your thoughts about Chrome on Windows 10 ARM devices? Let us know in the comments.