GitHub app updates on Android and iOS with new features, changes, and improvements

The Microsoft-owned GitHub smartphone apps updated this past week for both iOS and Android devices. This latest update added support for releases, added deployment review notifications, and a number of additional improvements.

Here’s the official release notes for the Android update which brings the app to Version 1.4.14:

And here’s the update for the iOS update which brought the app up to Version 1.6.0:

The iOS GitHub app also received an additional update this morning that included some minor bug fixes. The iOS should now be at 1.7.0: 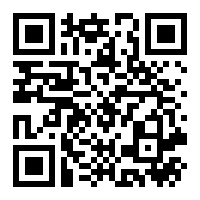 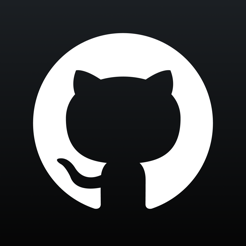