If you haven't tried either of Telltale Games' Minecraft Story Mode titles yet, a new bundle could be just what you're after. Called, The Minecraft: Story Mode Bundle, this set contains full versions of the first and second game with all of their episodes (eight for the first, five for the second) and is playable on any of Microsoft's Xbox One consoles.

As Jesse, you’ll embark on a perilous adventure across the Overworld, through the Nether, to the End, and beyond. You and your friends revere the legendary Order of the Stone: Warrior, Redstone Engineer, Griefer, and Architect; slayers of the Ender Dragon. While at EnderCon in hopes of meeting Gabriel the Warrior, you and your friends discover that something is wrong… something dreadful. Terror is unleashed, and you must set out on a quest to find The Order of the Stone if you are to save your world from oblivion.

Now that Jesse and the gang have vanquished the Wither Storm, saved the world, and become totally super famous heroes, life has gotten a bit more...complicated. With more responsibilities and less time for adventure, old friendships have started to fade -- at least until Jesse’s hand gets stuck in a creepy gauntlet that belongs to an ancient underwater temple. Together with old pals and new comrades alike, Jesse embarks on a brand new journey filled with tough choices, good times, and at least one temperamental llama.

While the first three episodes of the second season are playable at the time of this writing, the fourth and fifth episodes have yet to be released so they will download once they're made available.

Are you a fan of Minecraft: Story Mode? How many episodes have you played so far? Let us know in the comments below. 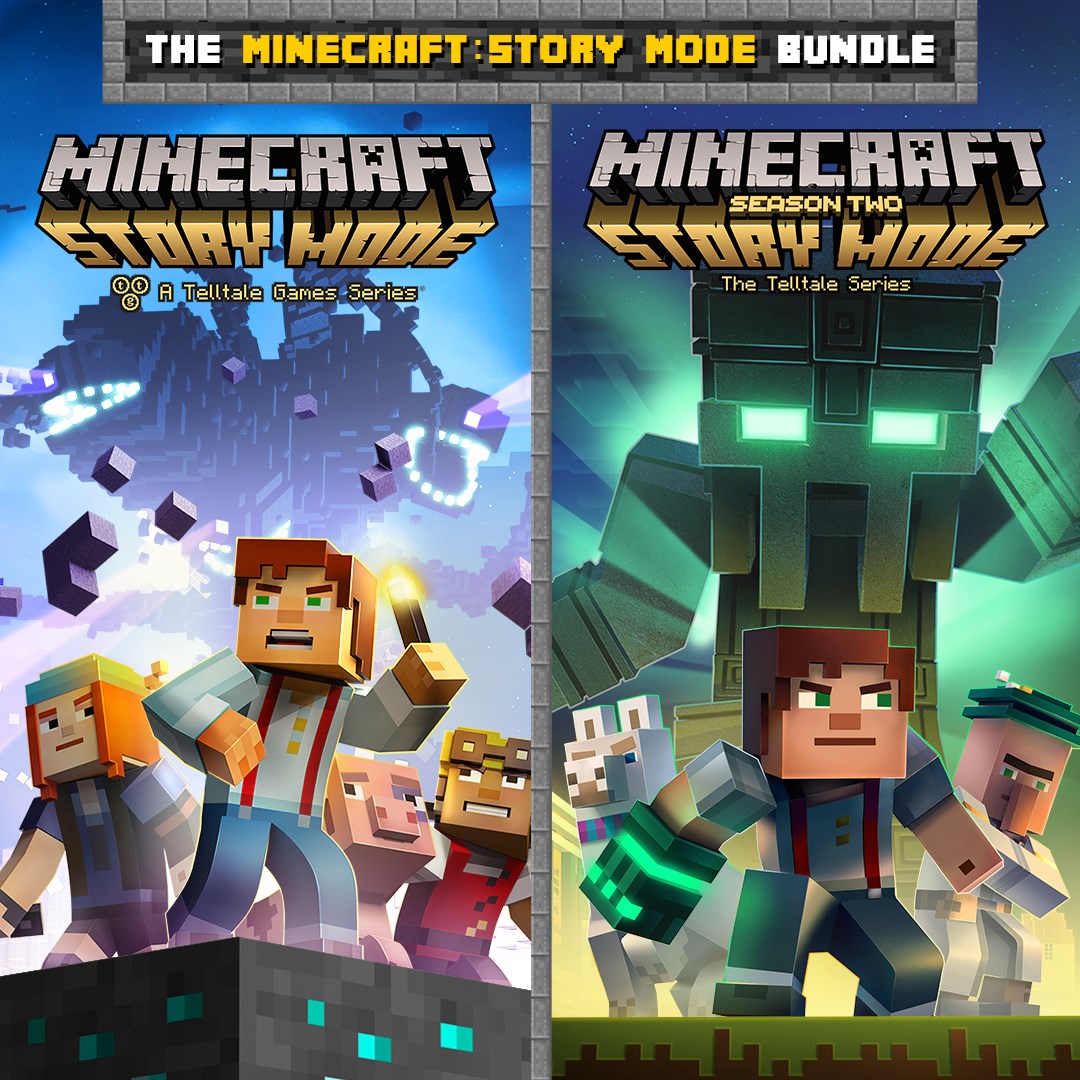 Play South Park: The Fractured but Whole right now on Xbox One