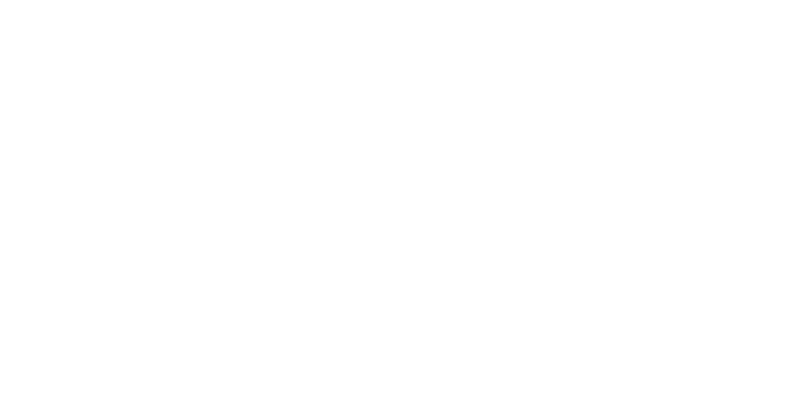 Xbox One owners with gold subscription can purchase two titles for this week, including Tomb Raider Definitive Edition, and Strider for a 50 percent discount -- meaning that you could get Tomb Raider for as low as $30, while Strider will see its price fall to almost $7.5 after discount.

As for Xbox 360 owners, there are a handful of games available for a massive discount of up to 75 percent, including the likes of Max Payne 3, Bully, La Noire, Midnight Club LA, Deadfall Adventures, Red Dead Redemption, and a bunch of add-ons.

Keep in mind that prices may vary based on different regions, and if you're a Xbox Live Gold member, you can purchase the games before 23rd June. So, you have to act fast if any of the games mentioned are on your wishlist.

Explore the alphabet in Elmo Loves ABCs for Windows 8.1, a fantastic app for little kids