Get a copy of Assassin's Creed Syndicate on the Xbox One for $29 on Amazon - OnMSFT.com Skip to content
We're hedging our bets! You can now follow OnMSFT.com on Mastadon or Tumblr! 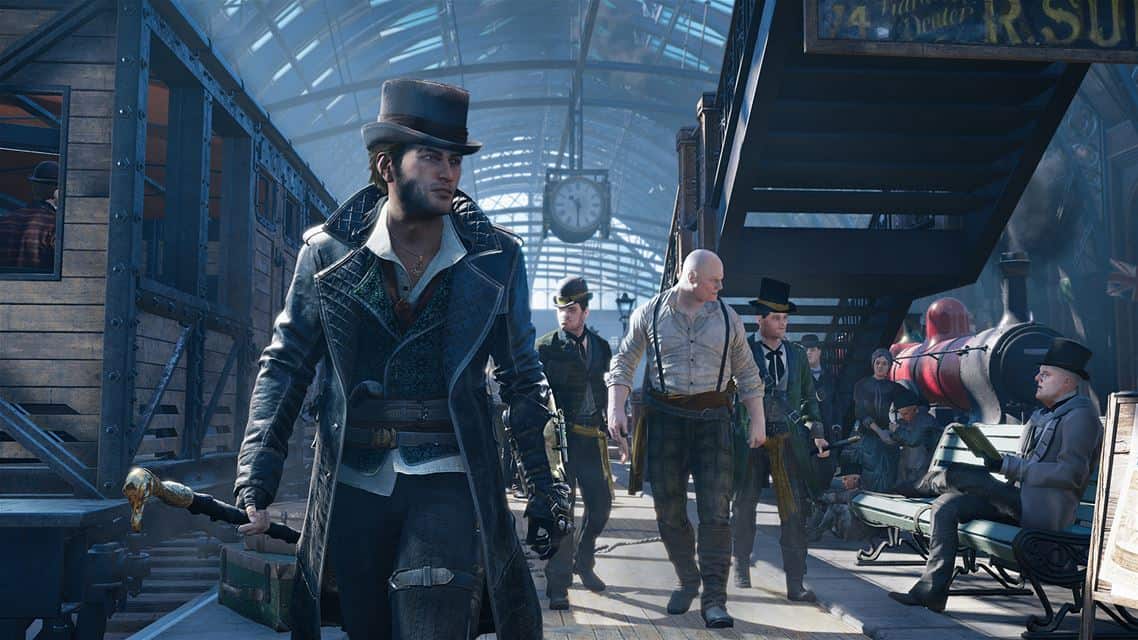 Assassin's Creed Syndicate, the latest Assassin’s Creed installment released by Ubisoft on the Xbox One in October 2015, is currently discounted on Amazon (via Major Nelson). You can choose between the $28.43 Standard Edition or the $59.99 Gold Edition that also includes the game's Season Pass.

If you're not familiar with the franchise, the Assassin's Creed series of video games are action-adventure games that follow the centuries-old struggle between two ancient secret societies, the Assassins and the Templars. Unlike the previous opus Assassin’s Creed Unity, which focused more on multiplayer interaction and strategy, Syndicate is a more interesting single player adventure which still features an open-world sandbox and parkour moves that made the franchise's popularity. Here is the official description of the game:

London, 1868. In the heart of the Industrial Revolution, lead your underworld organization and grow your influence to fight those who exploit the less privileged in the name of progress:

• Take Over The London Underworld - Establish London's fiercest gang and bring justice to the lawless streets.
• Devastate Your Enemies - Fight with an all-new combat system and weapons like the Cane Sword and the Assassin's Gauntlet featuring the Hidden Blade and Rope Launcher.
• Play As Twin Assassins - Play as rebellious Jacob Frye and his swift, deadly sister Evie.