Get an Xbox Wireless Controller and Destiny 2 for $75 on Newegg today - OnMSFT.com Skip to content
We're hedging our bets! You can now follow OnMSFT.com on Mastadon or Tumblr! 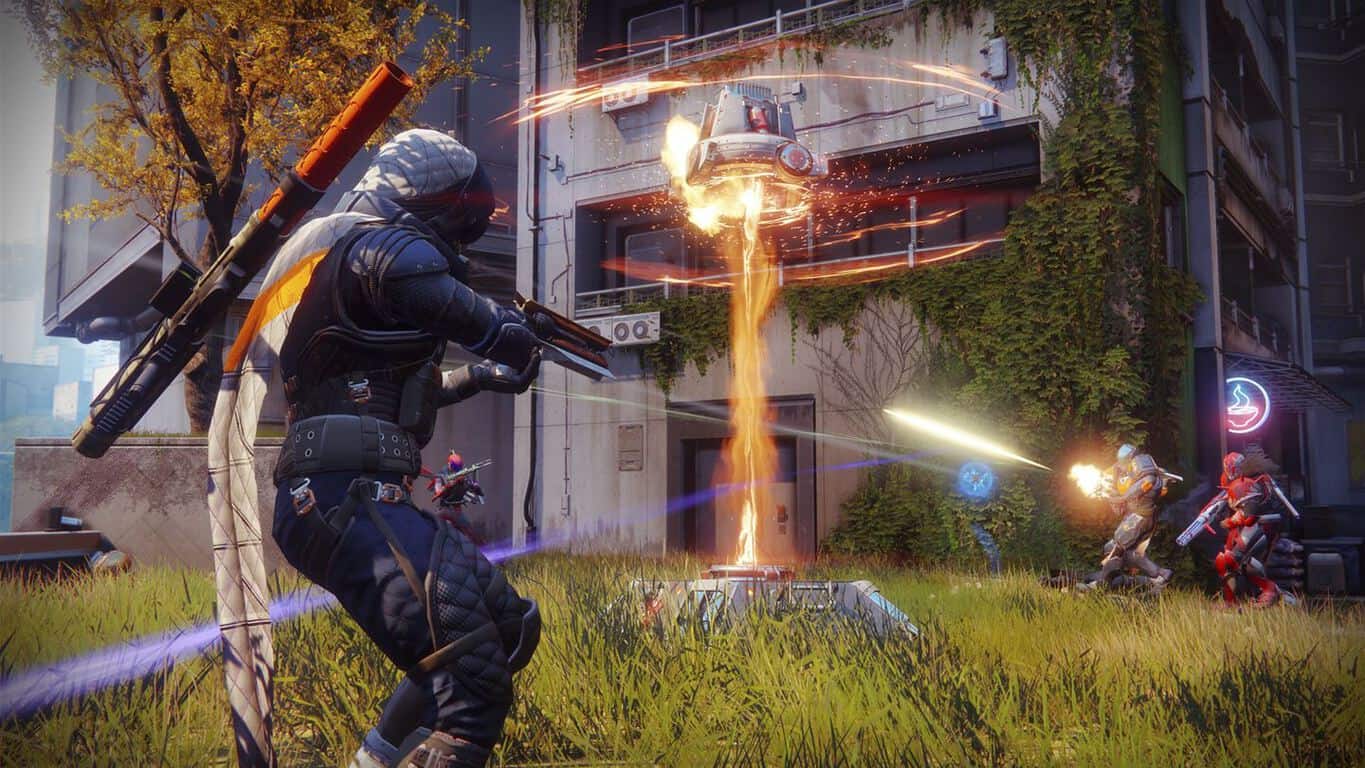 Newegg is currently offering an interesting combo deal including the Standard Edition of Destiny 2 and an Xbox Wireless controller (via Reddit). The bundle is just $75.99, letting you save a not too shabby $33.99. Considering that Xbox controller is $49.99, you'll get it for just $16, which is really good.

Destiny 2 was released just yesterday on Xbox One and Playstation 4, and it's one of the hottest games you can play on your console right now. Unfortunately, the game doesn't support local multiplayer, but hopefully, you'll find a way to put the bundled controller to good use. And in case you hate Destiny 2, you're also free to sell it and keep the controller. Whatever suits you best!