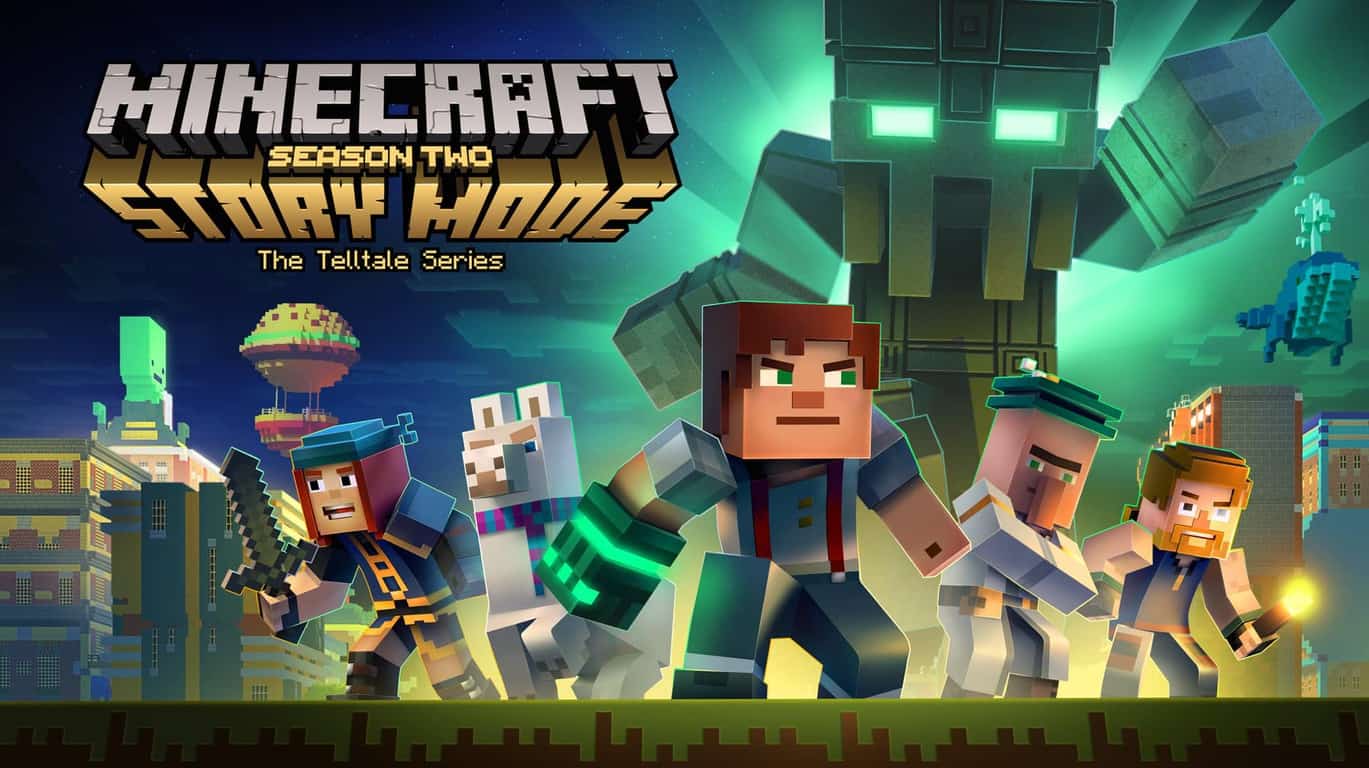 A month ago, it was confirmed that Minecraft: Story Mode, the choice -driven narrative from Telltale Games, was renewed for a second season. Now, Telltale is ready to show off Season Two's first episode titled Hero in Residence.

We'll be premiering @Minecraft: #StoryMode - Season Two at #RTXAustin on July 9th! Get all the info here: https://t.co/ehyKQFrYMj pic.twitter.com/yByha6Dotk

Following up  after the events of the first game, Minecraft: Story Mode - Season Two features Jesse and their motley crew of blocky misfits to journey through more Minecraft adventures. After Jesse's hand gets stuck in an artifact, it's up to friends old and new to save the day once more.

The premiering exclusive will be part of the RTX Austin even this coming weekend. On Sunday, July 9 at 10 a.m. Central Time, Telltale will be hosting a Crowd Play on center stage to show off the entire first episode in full. Since Minecraft: Story Mode - Season Two includes Crowd Play, the crowd will be influencing the decisions of Rooster Teeth's Jon Risinger and Minecraft builder Matt Bragg as they navigate the new title.

Of course, if you can't attend in Austin, TX, you can always check it out via livestream. The full first episode will be played live on the Rooster Teeth Twitch channel. If you'd rather be surprised, Minecraft: Story Mode - Season Two will be publicly available for purchase on July 11 for PC, Xbox One, PlayStation 4, iOS, and Android. Or you can pre-order it today for 10% off.