Get 3 months of Xbox Games Pass for just $14.99 ahead of Forza Horizon 4's global launch - OnMSFT.com Skip to content
We're hedging our bets! You can now follow OnMSFT.com on Mastadon or Tumblr! 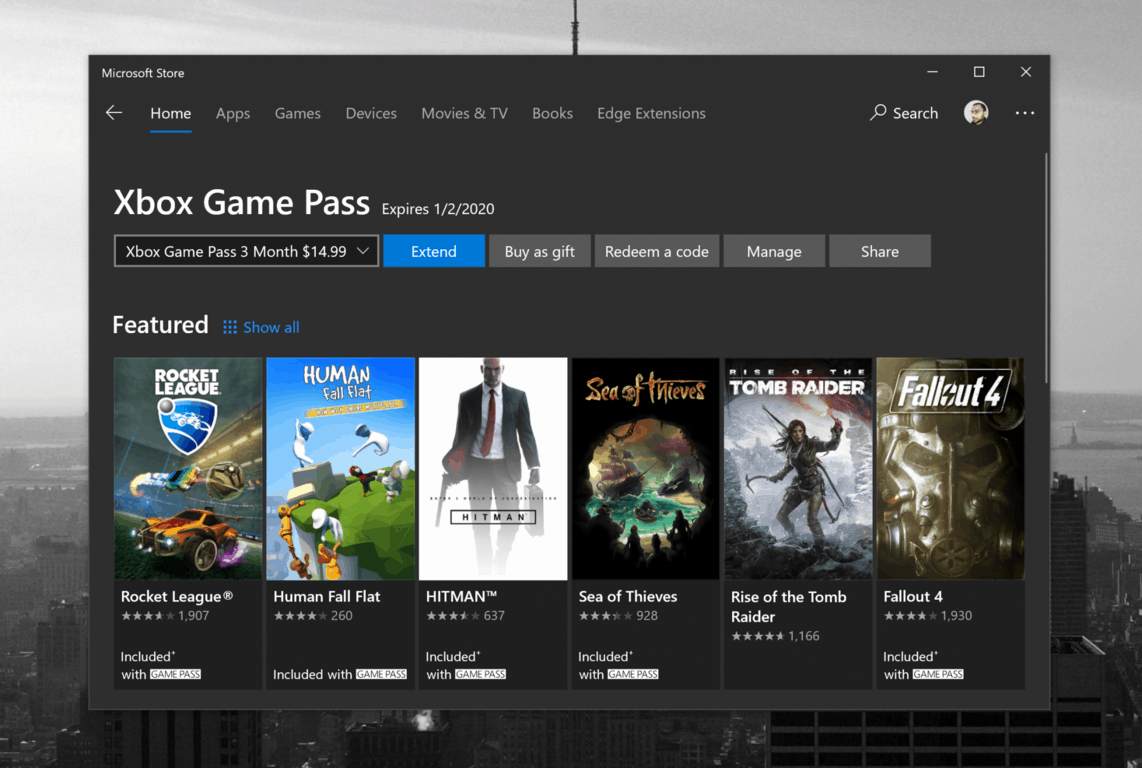 Forza Horizon 4 and six more games will join the Xbox Pass catalog in October 2, and this is definitely a great time to check out Microsoft’s gaming subscription service. Fortunately, we’ve just discovered that you can get 3 months of Game Pass for just $14.99 (50% off) for a limited time, and you can take advantage of this offer even if you're already a subscriber.

This is better than than the Paypal deal we told you about yesterday, which is restricted to consumers in the U.S.A., Australia, Mexico, and Canada. As a reminder, you can also get 12 months of Game Pass for $99 ($20 off) and get a free digital copy of Forza Motorsport 7 and Forza Horizon 3 along your purchase. This is actually a pretty great deal since these two older Forza games ($89.98 in value) are not available yet on Game Pass.

With Forza Horizon 4, Microsoft finally has a first-party title that can appeal to everyone. The open world racing game received critical acclaim this week, and it will be available on Games Pass on October 2. The catalog includes over 100 Xbox One and Xbox 360 games, as well as a growing number of Xbox Play Anywhere games you can play on Windows 10, Forza Horizon 4 included.