Gears of War is the latest video game series to cross over with Fortnite - OnMSFT.com Skip to content
We're hedging our bets! You can now follow OnMSFT.com on Mastadon or Tumblr! 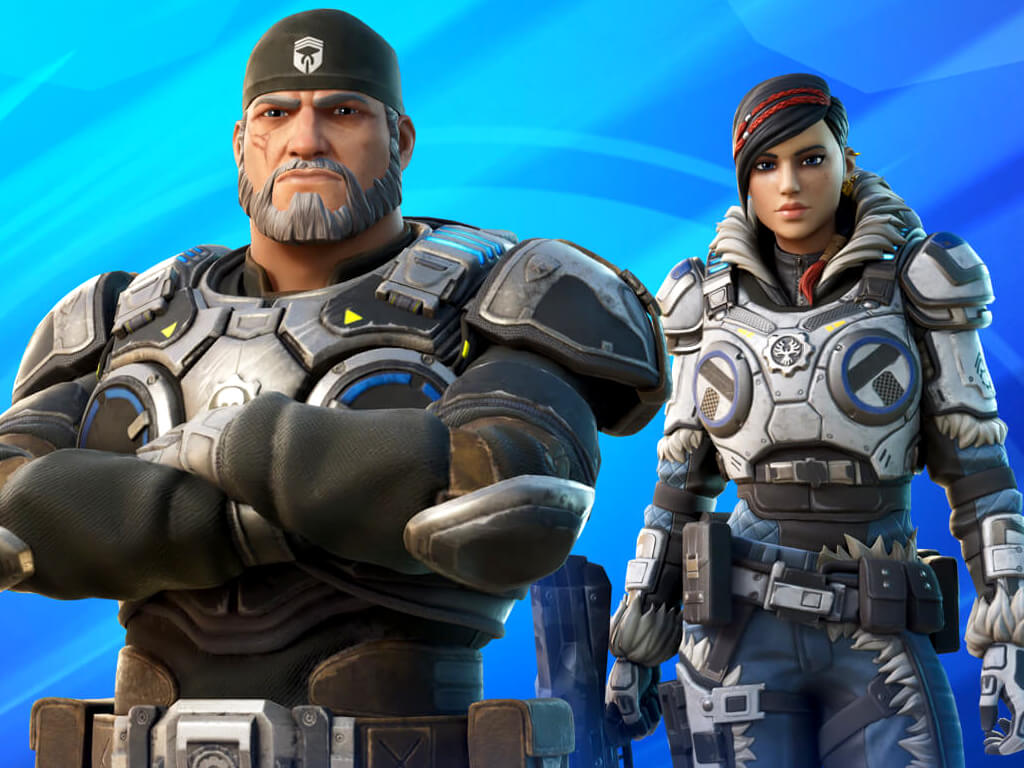 Gears of War’s Marcus Fenix and Kait Diaz are now available to play as in the Fortnite video game on Xbox One and Xbox Series X consoles, Windows PC, and all other supported platforms.

In addition to the two popular Gears of War characters, a variety of items inspired by the franchise have also been added including a knife emote, a back bling, a glider, and three pickaxes.

In other Fortnite news, development on the game has now switched over to Unreal Engine 5 and a variety of new winter and Christmas-themed items are expected to be added with a new update sometime later today.