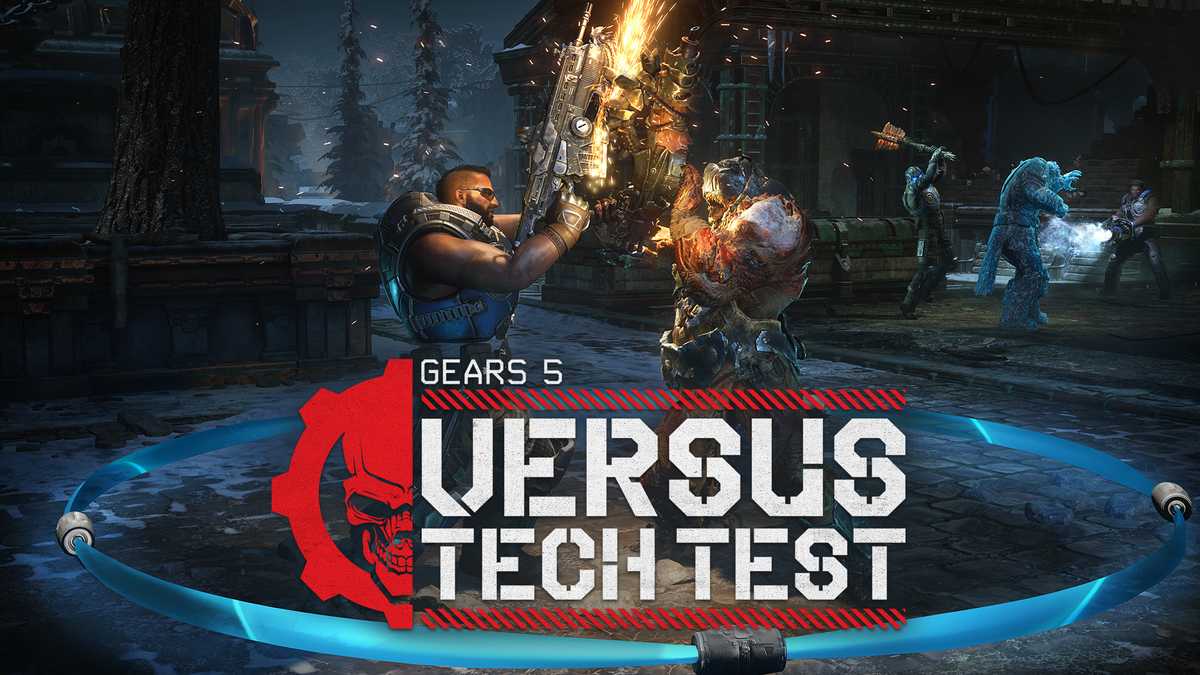 If you’ve interested in participating to the first Gears 5 Tech Test on July 19, 2019, you can now pre-download the client on Xbox One and Windows 10 today. Be aware that the Tech Test is only available for Xbox Game Pass Ultimate or Xbox Game Pass subscribers, as well a those of you who pre-ordered the game.

“This Technical Test allows us to stress test our servers over two focused Test Periods to ensure the best possible experience when large volumes of players rush in at launch. For our PC fans, it gives us a critical opportunity to get the game onto PCs with unique combinations of hardware and software at scale. If any unforeseen issues arise, it gives us the opportunity ahead of launch to identify and address any issues ahead of release,” developer The Coalition explained on an FAQ.

Gears 5 will officially launch on September 10 on Xbox One and Windows, but Xbox Game Pass Ultimate Subscribers and owners of the game’s Ultimate Edition will get early access on September 6. For the first ever in the history of the series, Gears 5 will also be available on Steam in addition to the Windows 10 Microsoft Store. 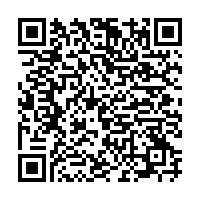 Skype to lose SMS Connect feature at the end of August