Gears 5 is now generally available on Xbox One, Windows 10 and Steam

Following an early access period for Xbox Game Pass Ultimate members and owners of the game’s Ultimate Edition, Gears 5 is now generally available on Xbox One, the Windows 10 Microsoft Store and Steam. This is the first Gears of War game to be released on both Xbox Game Pass and Steam on launch day, which should hopefully lead to record breaking numbers for the franchise.

Gears 5 received solid reviews so far, and it appears to be the best Xbox Game Studios title since Forza Horizon 4 last year. However, as it happens with most online games, developer The Coalition has been dealing with various issues during the early access period, and the game studio is still working on a fix as of this writing. To sweeten the pot, those of you who tried the game during the early access period will also get some bonus perks for a limited time.

We have been gathering reports from some players missing collectibles and chapter progression, including related achievement progress.

We have a plan to target resolving this and work is underway. We'll keep you apprised of any updates.

As a token of our appreciation for your patience and support during this weekend’s Early Access, we’re awarding 5 days of Boost (Faster progression) and 600 scrap (Craft Skills or Supply cards). Look out for it in the next 48 hours.

Thank you so much playing Gears 5!

Gears 5 on the Microsoft Store supports Xbox Play Anywhere, which means that you can buy it once and play it for free on both Xbox One and Windows 10. There’s also support for Xbox Live cloud saves as well as crossplay between Xbox, Windows 10 and Steam. If you want to try the game with Xbox Game Pass, new subscribers can currently get two months of Xbox Game Pass Ultimate for just $2. 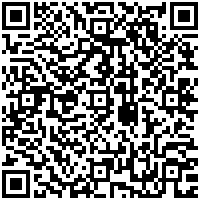 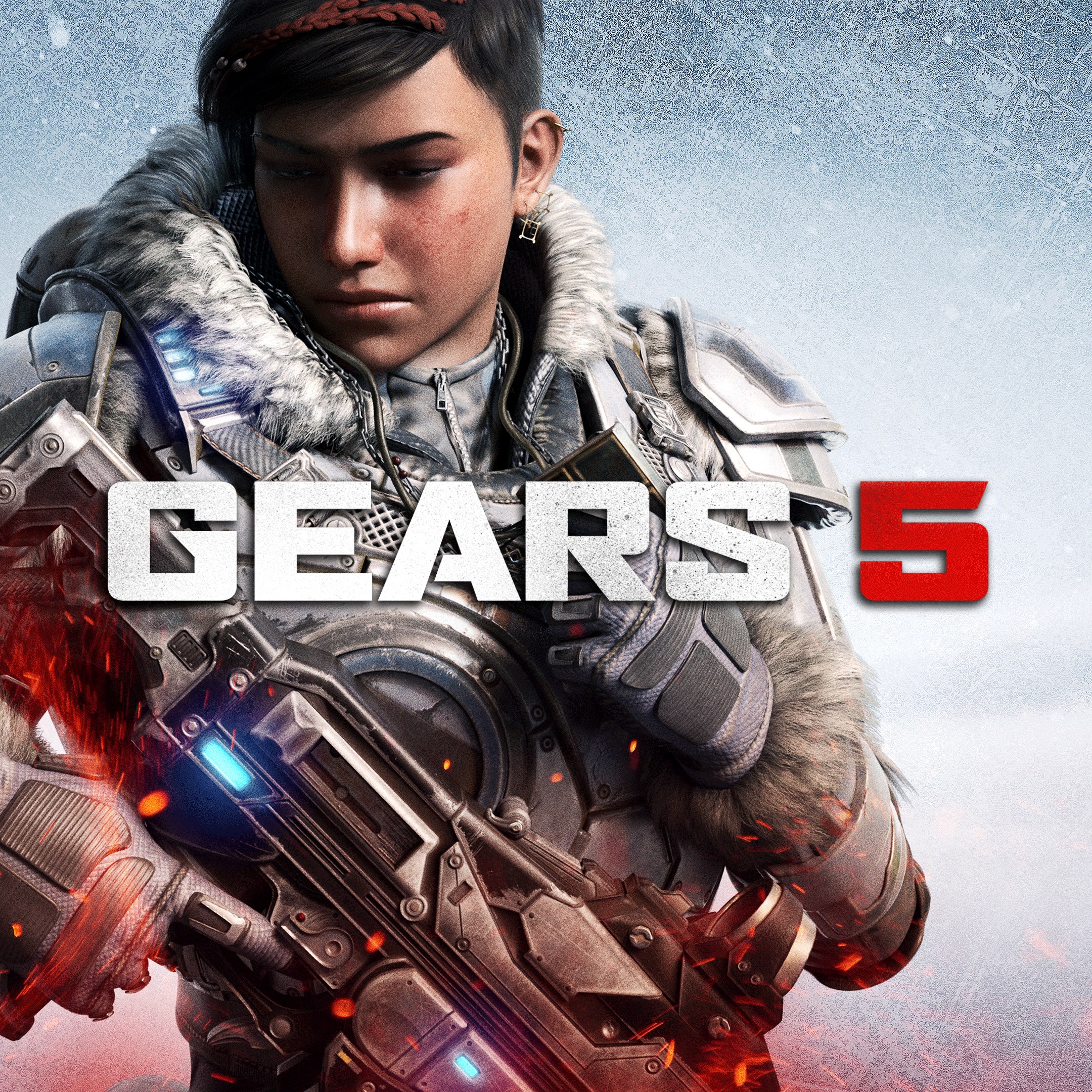