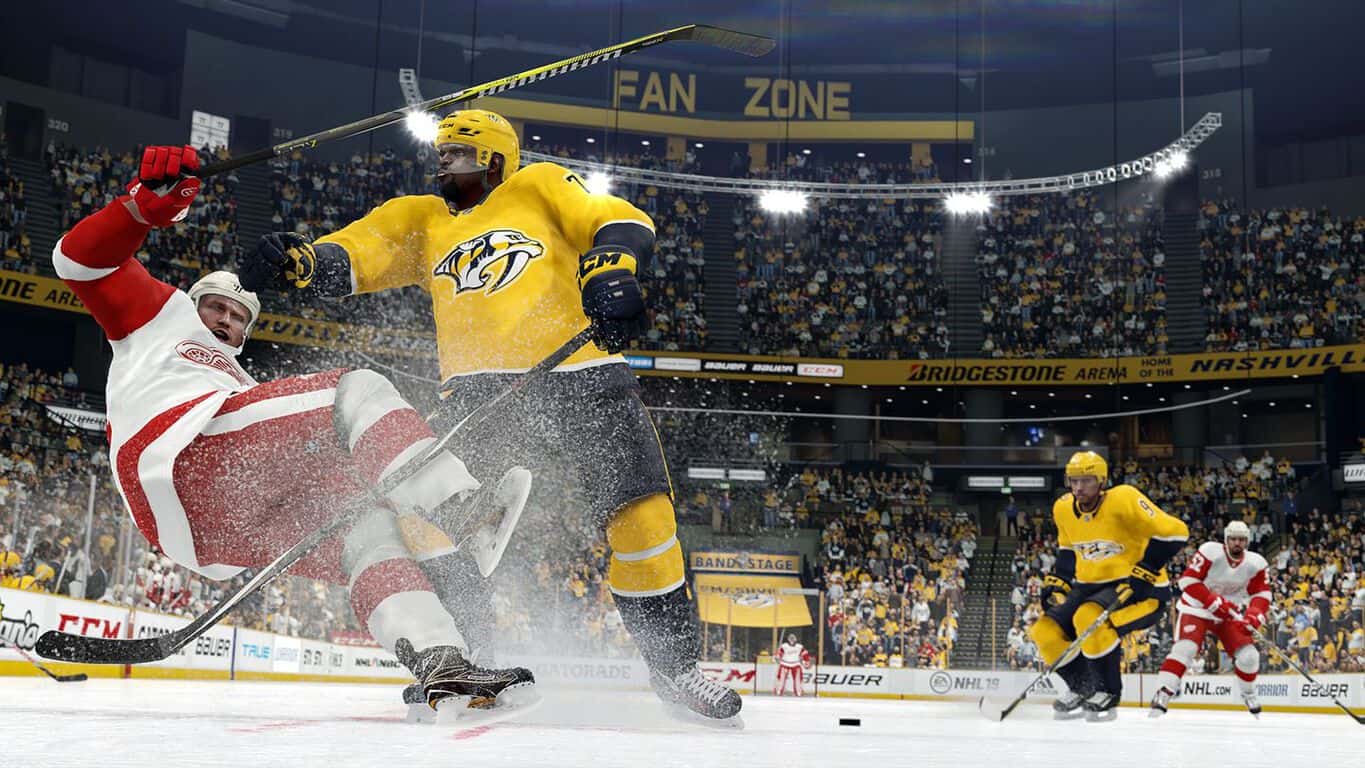 Microsoft has just announced the four Games with Gold titles that will be offered to Xbox Live Gold subscribers next month. EA Sports NHL 19 will kick things off on June 1, along with the Xbox 360 game Portal: Still Alive.

For those unfamiliar with the second one, it's an enhanced version of Valve’s popular puzzle game Portal, with some new challenges and achievements exclusive to this Xbox 360 version.

On June 16, the second wave of Games with Gold titles will include the Super Smash Bros-like game Rivals of Aether, as well as the Xbox 360 game Earth Defense Force 2017. It's worth noting that with its $59.99 pricing, EA NHL 19 is more valuable than the three other games combined ($14.99 each). Overall, the four June Games with Gold titles represent $105 in value and 3200 in Gamerscore.

If you haven't done it yet, we remind you that you have until tomorrow, May 31 to grab Marooners and Comic Jumper for free with your Xbox Live Gold subscription. Let us know in the comments what do you think about the new Games with Gold for June 2019.

A new Need for Speed is coming this holiday, but it won't be at E3, says EA

Why UWP is, and isn't, dead - the dream is gone, but the code lives on