UK game and technology retailer, GAME, has released an update to their Universal App for Windows 10. The app allows users to access their GAME Reward account wherever they are and collect points as they shop around, as well as spend them in store by simply scanning a barcode on their device.

With the latest update, customers outside of the United Kingdom can now make use of the app - taking their app on Windows worldwide - so that anyone can partake in earning reward points on-the-go, through almost any device running Windows 10 or Windows Phone 8 or higher.

According to the store listing, this update makes the following changes:

A change specific to Windows phones only improves the User Interface of the Scan It screen, making it easier to use.

The app isn't yet a full Universal Windows 10 App, as GAME is deciding to retain proprietary support for older Windows Phone devices at this time.

The update can be grabbed from the Windows Store now. 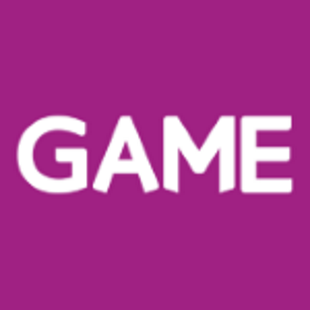