Imperia Online: The Great People has been around since 2005 but it wasn’t until 2014 when it launched on iOS and Android and 2015 when it arrived on Windows Phone. The game features crossplay between devices and the new Windows 10 version boasts exclusive features not available on other versions such as 3D battles, improved UI, animated menus and tutorials, and new game icons. The game is also connected to Microsoft’s Xbox Live network and features a variety of Xbox Achievements that can be unlocked by players.

Join millions of players ALSO ON YOUR PC. Play on your phone, and keep on growing your empire in HD on your PC. Take control of your state and expand it into a mighty empire! Recruit soldiers and command huge armies into epic battles and crush all those who oppose you! Create your own royal dynasty and use it to govern your provinces and to lead your troops into battle! Make friends, join alliances and become the Lord of the entire medieval realm now! Imperia Online is а massively multiplayer online game (ММО), set in the times before gunpowder was invented. These are the times, when the peace is ensured on the edge of the cold steel blade, the heavy cavalry and the archers with long bows. 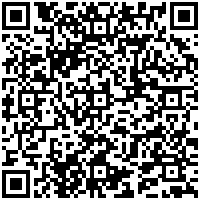 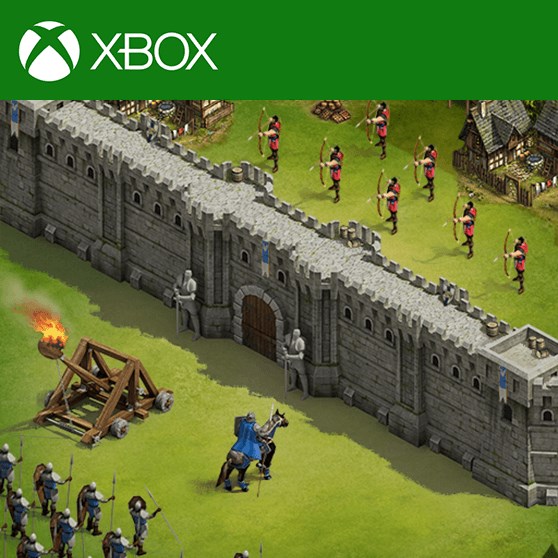