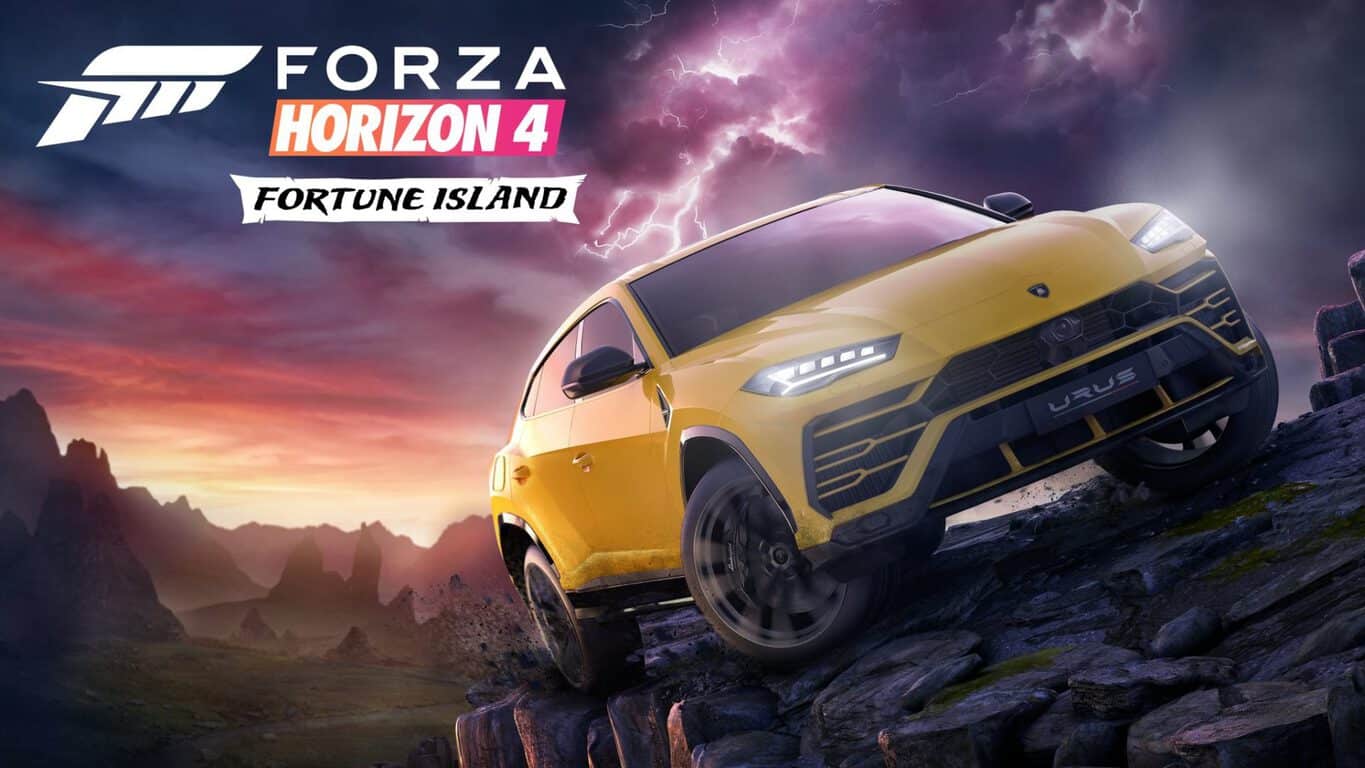 Forza Horizon 4, the open-world racing game from Playground Games will get its first DLC on December 13. Called Fortune Island, this additional content will be the biggest expansion that Playground Games ever created for a Forza game, and the new location will feature dangerous cliffs, thunderstorms and even some beautiful aurora borealis.

Fortune Island is the first of two expansions planned for Forza Horizon 4, and it will be free for gamers who own the game’s Ultimate Edition. The second expansion will likely be announced in 2019, and we hope Playground Games is planning something as fun as the critically-acclaimed Hot Wheels DLC that was released for Forza Horizon 3 last year.

Just Cause 4 shown off at XO18, available for pre-order now