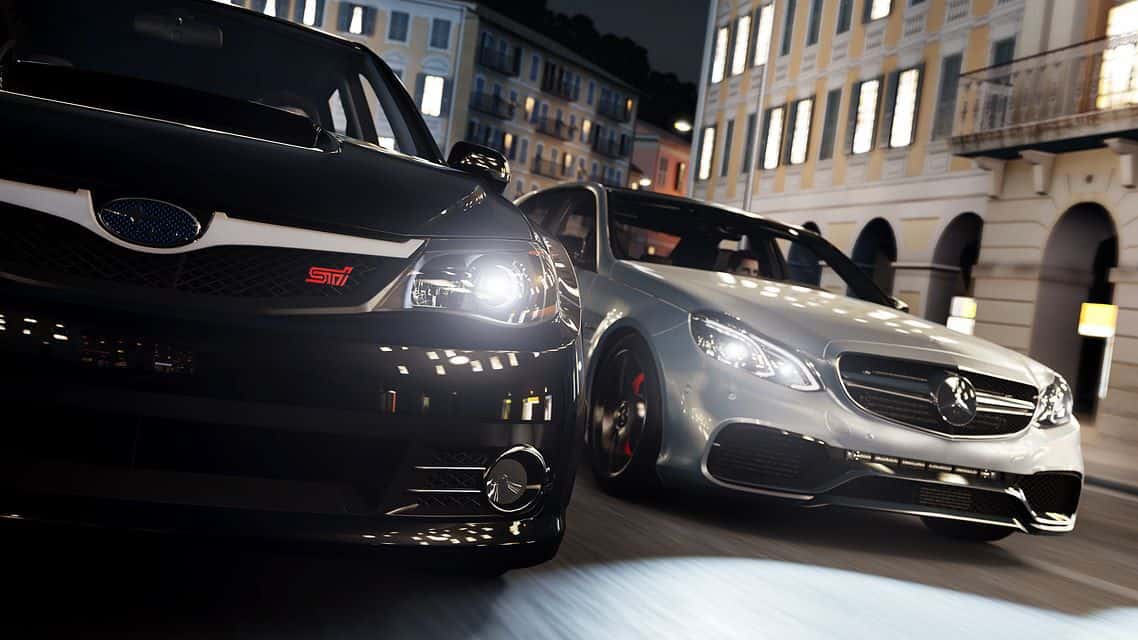 The month of July is just about done now, and that means the first set of August's free Games with Gold titles are now available. Indeed, you can now enjoy both Forza Horizon 2 and Dead Space 3 for free with your Xbox Live Gold Subscription.

Forza Horizon 2 was originally released to Xbox 360 back in 2012 and is set in Southern France and Northern Italy. The game has three times more open world than the original Forza Horizon and there was a new "Bucket list" system which gives the player challenges to complete. Forza Horizon 2 normally retails for $19.99, but there are also Deluxe and Ultimate Editions available,

Dead Space 3, meanwhile, was released back in 2013 and is a survival horror video game published by EA. In this game, the players travel to an ice-covered planet to end the Marker and Necromorph threat. This is the only game in the Dead Space series to feature online co-op, so it might be worth checking out.

Both of these games add up to $40 in value, so you might not want to miss. We also remind you that you can save on many Bethesda games and other hit games this week as part of Deals with Gold. Feel free to check out those savings over on Major Nelson's website.

Dropbox upgrades their paid storage plan, so where does that leave OneDrive?