Forza Football is an app that keeps football fans up-to-date on live football scores, whilst also aiming to democratise football, and gives fans a chance to collectively share their opinion. The developers behind the app, Football Addicts, believe heavily in giving fans a voice.

On Android, Forza Football has garnered between 1 million and 5 million downloads, boasting just shy of 100,000 5-star reviews. We're now happy to announce that the app has arrived on the Windows 10 platform, as a Universal Windows app. It supports both PC and Windows 10 Mobile.

Features of the app include:

Forza Football is available now in the Windows Store. 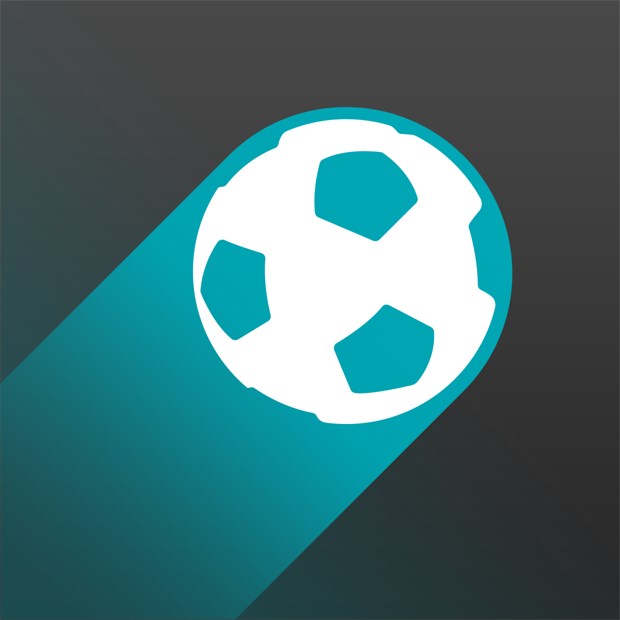 Microsoft CEO Satya Nadella: despite Brexit, we will continue to invest in the UK

Short.y for Windows 10 lets you shorten URLs on any of your devices