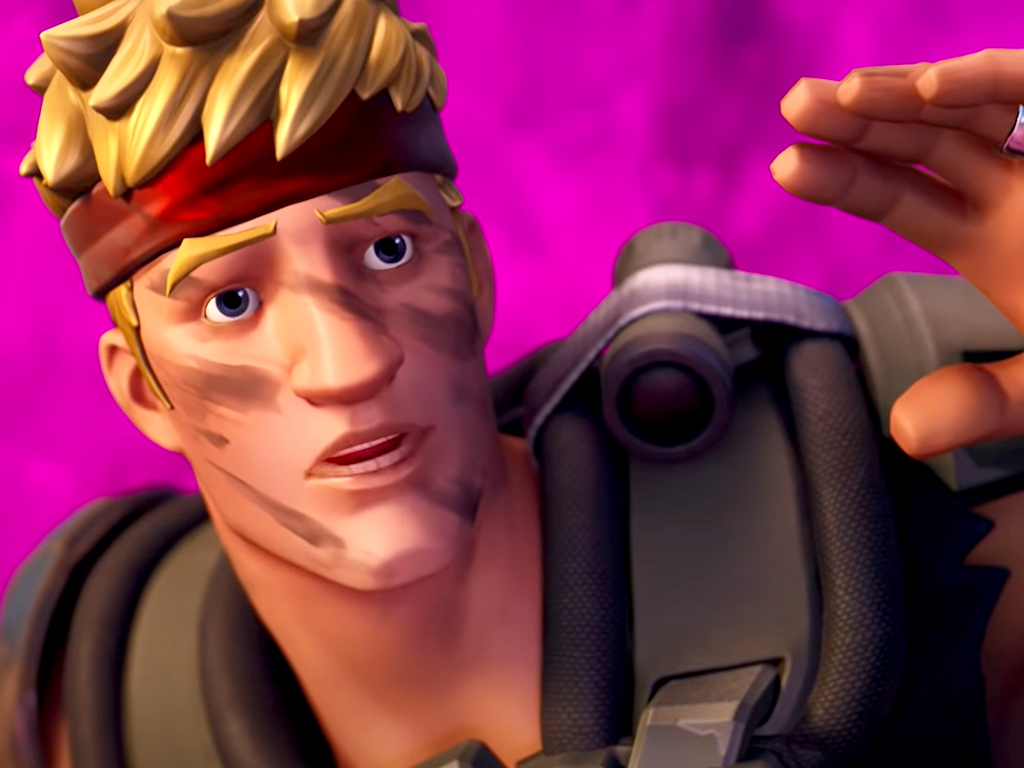 Fortnite Season 6 launched a few moments ago and it launched with a bang. To signify the end of Chapter 2 Season 5 and transition to the new Season 6 story and content, Fortnite debuted one of its longest cinematics yet that showed the fan-favorite Jonesy rebelling against his peers and team up with the The Seven, a mysterious group that’s been mentioned in the game’s lore as far back as Chapter 1.

The genuinely impressive cinematic features almost all of the guest skins that were added to the game during Season 5, the result being over three minutes of entertaining geekery as the likes of Sarah Connor, Ripley, Master Chief, Ryu, and others duke it out as the universe begins to collapse around them.

Ever wanted to see T2’s Sarah Connor take out a Xenomorph? Watch the video below.

In addition to the above video, the launch of Fortnite Season 6 also gave players the unusual chance to play a short third-person narrative-based adventure alongside Jonesy while taking on the form of some of the new Season 6 Battle Pass characters. In addition to it being a smart way to showcase the Battle Pass content, this short mode also featured a heavy dose of Fortnite lore that players won’t want to miss out on. Luckily, the mode is available to play whenever players log in.

As for the Fortnite Season 6 Battle Pass, so far it looks to be one of the more interesting ones with some rather cool new Fortnite characters and accessories in addition to Teen Titan’s Raven and Lara Croft from the popular Tome Raider franchise. The Battle Pass as a whole is a dramatic improvement over Season 5’s which was criticized by many players for being rather bland and, in some case, even ugly.

Speaking of Lara Croft, fans of the character will likely find a lot to enjoy with this Fortnite collaboration as all three main looks for the Tomb Rader are available to play here from the retro character model to the more traditional aesthetic to the modern reboot design that was a hit on PC, Xbox, and PlayStation consoles with Tomb Raider, Rise of the Tomb Raider, and Shadow of the Tomb Raider.

2021 is the Tomb Raider franchise’s 25th anniversary so the celebration of Lara Croft’s various interpretations in Fortnite seems appropriate. It’ll be interesting to see if the Fortnite Season 6 mystery character is Tomb Raider related or from another franchise entirely. Season 5’s secret character was the Predator so it really could be anyone.

Are you excited for Fortnite Chapter 2 Season 6? What did you think of the cinematic? Share your thoughts with the community in the comments below and then follow us on Twitter and Facebook for more gaming news.