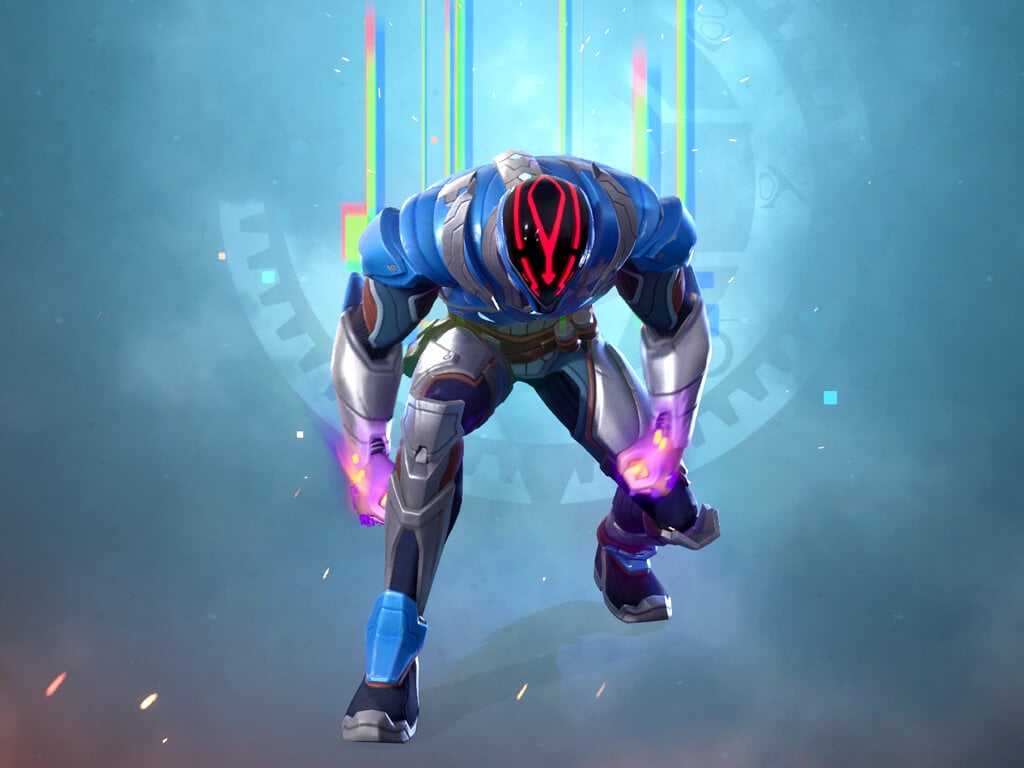 The mystery of The Seven has to be one of the most-discussed aspects of the Fortnite video game’s lore.

This secretive group of characters has had a strong presence in Fortnite since Chapter 1 which saw the arrival of The Seven’s The Visitor and The Scientist to the island and several vague clues about the nature of the island and the Zero Point energy at its core.

Fortnite Chapter 3 Season 1 launched with The Foundation being made unlockable as part of the Battle Pass and Season 2, which just went live on the weekend, introduced two new members, The Origin and The Imagined.

While the fact that The Imagined could be one of “The Sisters” is interesting, what’s really got Fortnite players talking is The Origin who features several visual connections to the cubes and The Last Reality aliens that invaded the island in Chapter 2 and their leader, the Cube Queen.

The connections to the Cube Queen are more than surface level though with a surprising amount of background information on The Origin being hidden away within the Season 2 Battle Pass content which is available to view by anyone even if the items aren’t purchased or unlocked yet.

The first item worth checking out is the loading screen (shown below) which shows The Origin transforming into both of his main forms from one that looks like some kind of Cube King.

In his unmasked form, The Origin already appears to be of the same alien race as the Cube Queen but his Cube King appearance, which is only shown in this loading screen image and is not available to unlock or buy in Fortnite as of the time of this writing, suggests that he was some kind of evil villain and possibly even an ally of the Cube Queen sometime in the past.

The second clue to The Origin’s past is the music track, Origin’s Anthem, which is pretty much a massive musical exposition dump that confirms that he used to be a “King of the cubes” that was corrupted by the cube’s power. Eventually, he broke free of the cube’s influence, escaped The Last Reality, was soon captured by The Imagined Order, and then freed himself once more before joining The Seven.

Not only does the above give some much needed background information on a major character but it also connects The Last Reality/Cube Queen/cubes, The Imagined Order, and The Seven in such a way that hasn’t been done before. It’s a refreshing change from years of random name drops and hints that often seemed like they were taken from completely separate storylines.

The Fortnite video game is an interesting game as it features a surprisingly heavy level of lore that’s mostly been delivered almost entirely in its online multiplayer Battle Royale mode, not in a single-player story or campaign mode which is usually the case.

Players are often required to search for clues and connections relating to the story by interacting with NPCs, exploring map locations, and by completing in-game tasks to unlock character dialogue. Now it looks like everyone will have to start paying more attention to loading screens and music tracks as well if they want to fully understand what The Seven, The Imagine Order, and The Last Reality are up to.

If you’re interested in playing the Fortnite Chapter 3 Season 2 Battle Pass, make sure to buy it before April 3rd as 100% of your purchase will go towards supporting Ukraine. In fact, Fortnite players have already raised over $36 million dollars for Ukraine with their in-game purchases.

How to make the most out of Microsoft Edge's accessibility features