Former PlayStation exclusive Spider-Man: Remastered is coming to PC - OnMSFT.com Skip to content
We're hedging our bets! You can now follow OnMSFT.com on Mastadon or Tumblr! 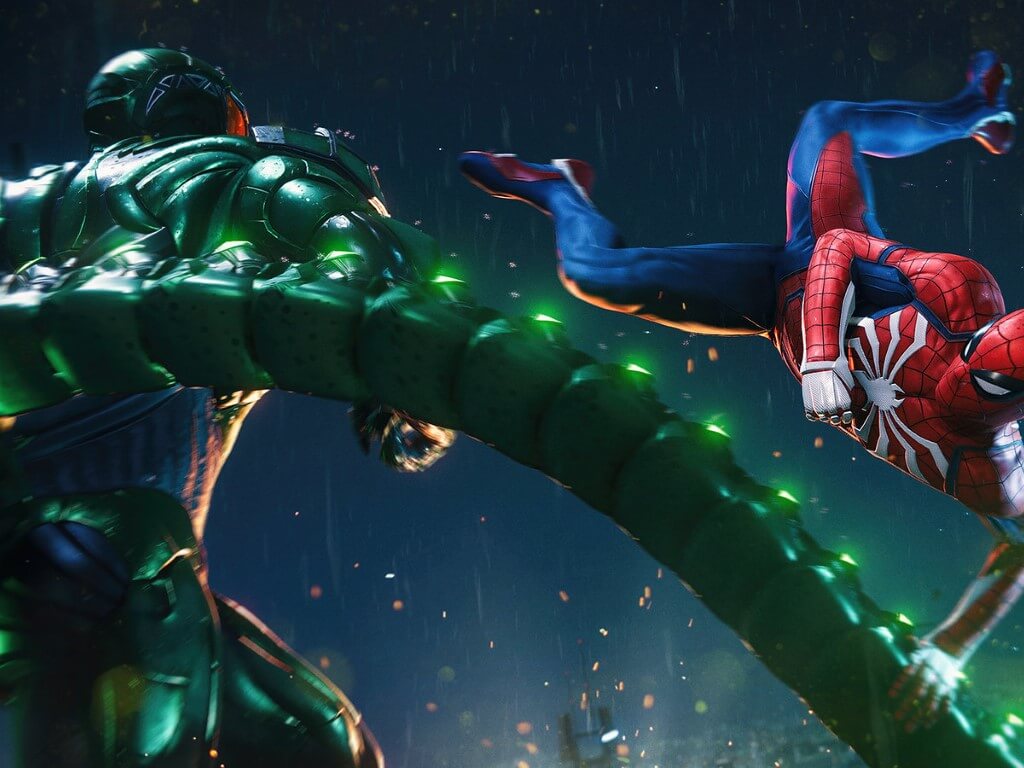 It looks like one of PlayStation's biggest console exclusives will be making its way to Windows PCs with Spider-Man Remastered. The upgraded version of Insomniac's now-classic open-world superhero game will come courtesy of Nixxes Software (a Netherlands-based technical developer responsible for PC ports of Deus Ex: Mankind Divided and the modern Tomb Raider Trilogy, among others) and will arrive on August 12.

In late 2021 Sony created its "PlayStation PC LLC" label for porting its first-party exclusives to Windows. The Spider-Man series will join other high-profile Sony titles to grace PCs like Horizon Zero Dawn and Days Gone. No matter which side of the console war fence you sit on, this is great news for PC gamers.

Lenovo Yoga 9i Review: An impressive redesign on most accounts