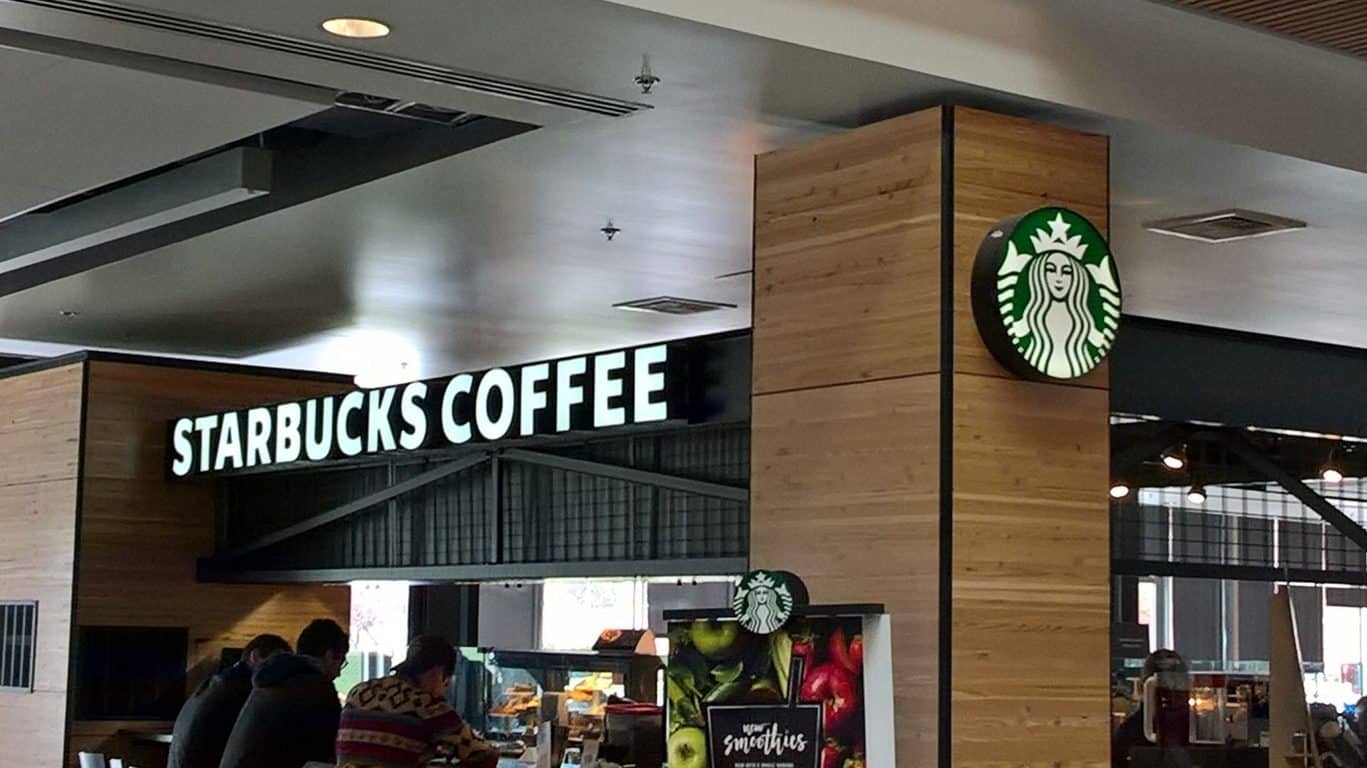 Kevin Johnson, former Microsoft employee, is Starbuck's newest CEO. Johnson worked for Microsoft for 16 years working his way up to serve as president of Windows and Online Services (via GeekWire).

Previously, Johnson was the CEO of Juniper Networks from 2008-2013. Johnson became COO at Starbucks in 2015. Johnson will replace Howard Schultz, current Starbucks CEO, effective April 3, 2017. Schultz will remain at Starbucks as chairman. Former Microsoft manager Sheila Gulati had only positive things to say about Johnson's time at Microsoft.

"I have had the opportunity to see Kevin as a leader at both Microsoft and Juniper Networks. He is incredibly talented as a technology executive, but also as a leader of people. Starbucks has already distinguished itself by using technology in unique and innovative ways, and I have full confidence that this will accelerate with Kevin at the helm.”

Get free Christmas music from Groove, today only