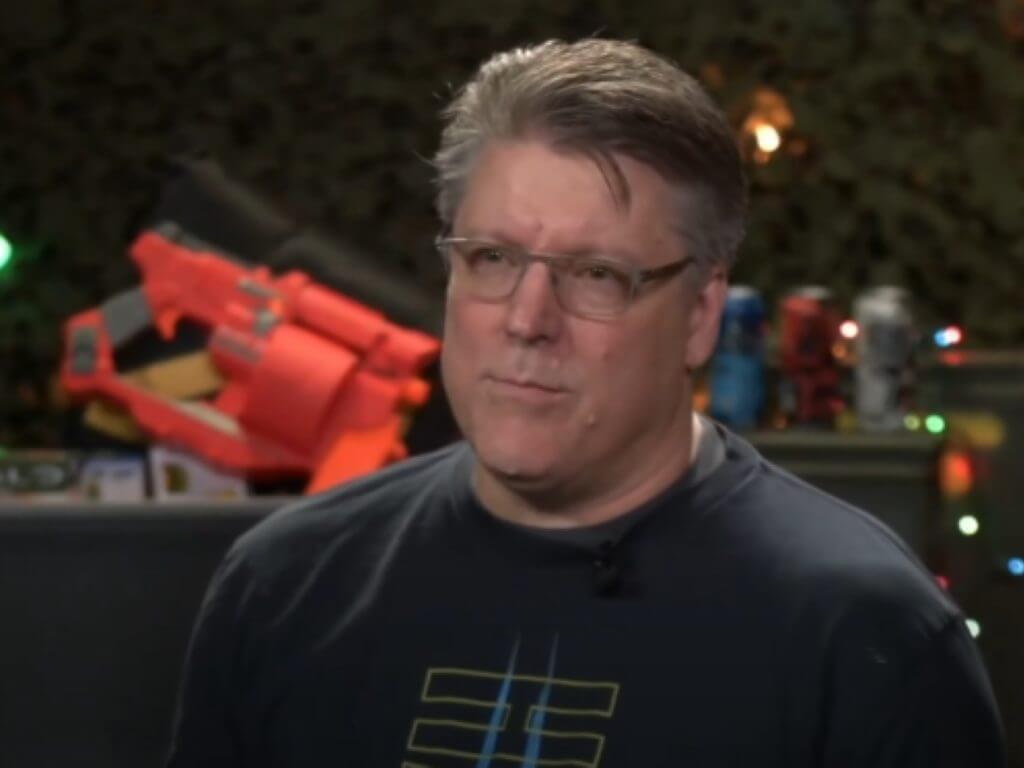 Former Halo Infinite head of design Jerry Hook has been tapped to lead the new NetEase studio Jar of Sparks.

If you aren't familiar with Hook, you are still no doubt familiar with much of his work. Before his time at 343 Industries, Hook was business director for the Destiny franchise over at Bungie. And before that, Hook was at Microsoft for 11 years, during which time he helped launch the original Xbox and Xbox Live, among other accomplishments.

All good things come to an end. After close to 14 years on HALO, I have decided to pursue other opportunities outside Microsoft and 343 Industries. It's been a hell of a ride, loved every minute of it. Wishing the absolute best to 343, you guys are and always will be amazing. pic.twitter.com/6mmQtvLTW7

Jar of Sparks will be located in Seattle. NetEase has stated that with the new studio it want to focus on "narrative driven action games."

Hook's departure from 343 Industries is one of the latest in a string of them that also included that of Halo Infinite Art Director Nicolas Bouvier. Hook stated in a Twitter announcement that "All good things come to an end," and added that (of his time at the company) "It's been a hell of a ride, loved every minute of it."

Xbox game Grounded is getting a TV show