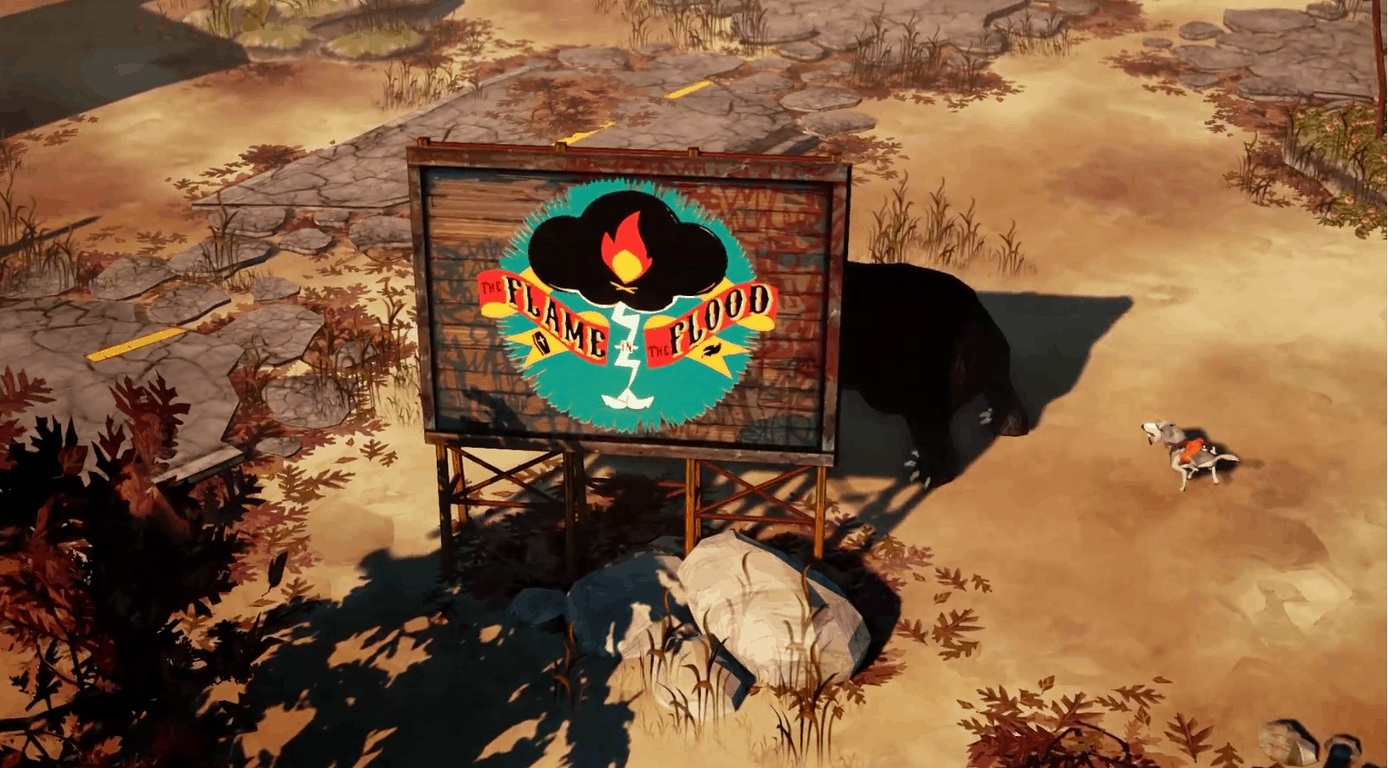 This week we've already pointed out six great new Xbox One titles, but the lineup is soon to get a new addition.  The Flame in the Flood, developed by The Molasses Flood, will launch on Windows PC, Mac and Xbox One on Feb. 24.

The Flame in the Flood brings you to the backwaters of a forgotten, post societal America.  In the game, a girl and her dog search for provisions and handcraft weapons and tools to defeat predators.  The game also features an original soundtrack from the alt-country recording artist Chuck Ragan. However, despite the relaxing country music seen in the trailer, the land is truly dangerous. Wolves, snakes, bears, and boars will all chase you down during your adventures.

Minecraft's first major update of the year, Overworld, is coming later this month