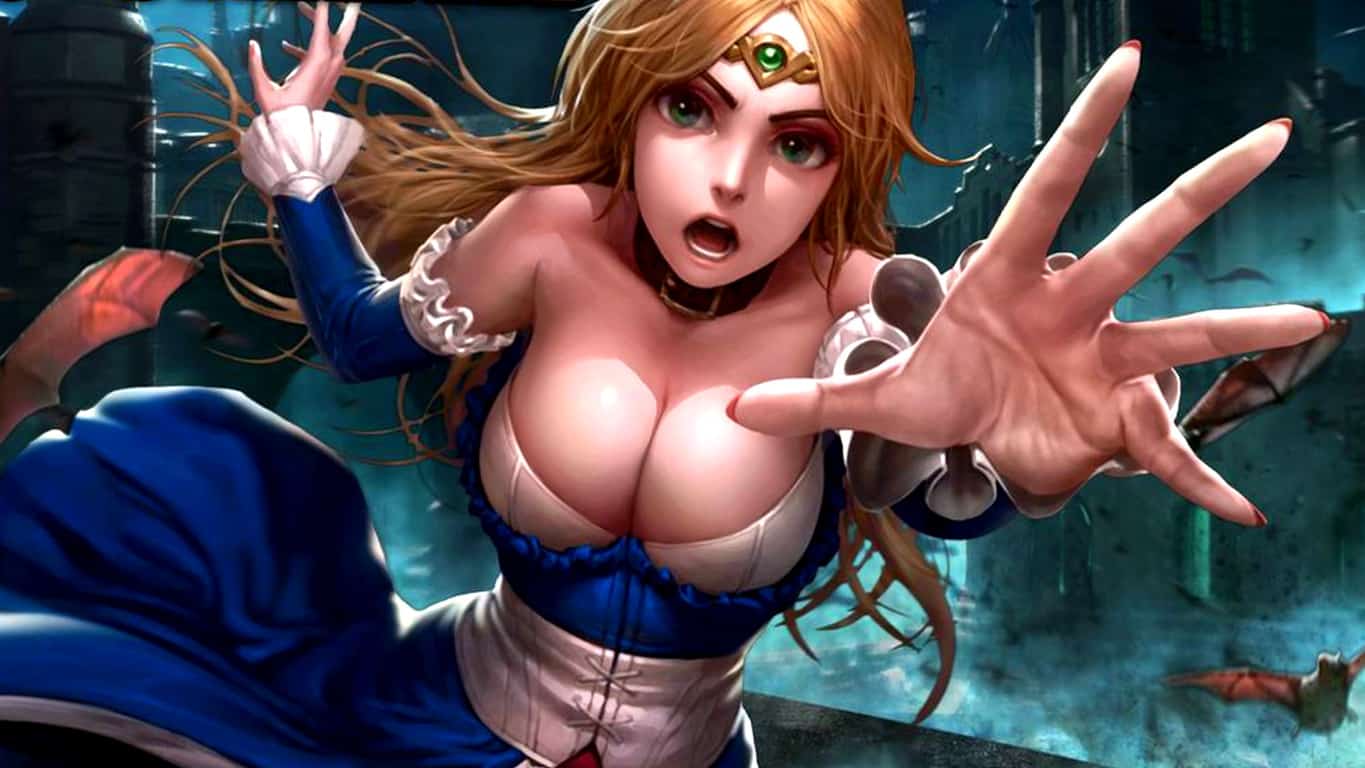 More and more games continue to launch on Microsoft’s Xbox One videogame console and this past week has seen the arrival of five new titles that can be played right now and another which can be pre-ordered and pre-downloaded.

The game that can be pre-ordered is, Q*bert REBOOTED: The XBOX One @!#[email protected]! Edition, a remake of the 1980s classic arcade game which includes both the original version and a new modernized remake with 3D graphics. This exclusive Xbox One version contains enhanced gameplay, five new playable characters, and an all-new soundtrack composed by EnV. Customers are currently being given a 25% discount for pre-ordering before its February 12th release date.

Pre-order Q*bert REBOOTED: The XBOX One @!#[email protected]! Edition on Xbox One

Level 22 is a stealth game with an original setting; the workplace. Players are tasked with controlling an office worker called Gary through 22 floors of an office building while hiding in closets, crawling through air vents, and using donuts to lure security guards away to make it to his final destination without being seen. Here’s the official description:

Gary is an office worker who oversleeps after a drunken night out on the town. Here’s where it gets tricky, because this isn’t the first time Gary’s been late for work, and he could be fired if he’s spotted arriving at his desk after everyone else yet again. So he’ll have to prove he’s smart and sneaky enough to make his way up all the 22 floors between him and his office without being seen. From the basement to the boss’s office via the research and development labs, explore the zany little universe of LEVEL 22, Gary’s Misadventures.

Buy Level 22 on Xbox One

This War of Mine: The Little Ones is an intellectual game which studies the effects of those left to survive in a war-torn country. The original version garnered much acclaim for its harsh sense of reality during times of tragedy and this new console version adds to the emotion with the addition of children who must be fed and protected.

Buy The War of Mine: The Little Ones on Xbox One

The Living Dungeon attempts to recreate the fantasy board game feeling with its fully rendered digital board game that harkens back to games like Dungeons and Dragons and Hero Quest. Up to 9 players can play locally and there are a host of play pieces to choose from and monsters to battle.

Buy The Living Dungeon on Xbox One

AIPD was previously available for pre-order and is out now on Xbox One. This top-down twin-stick shooter features a colorful neon 80s art style reminiscent of movies like TRON and is powered by Unreal Engine 4. Areas and enemies randomly generate, potentially creating over a thousand different play experiences for gamers that keep coming back for more.

Buy AIPD on Xbox One

The final game now available on Xbox One this week is the old school platformer, Amazing Princess Sarah, which features a busty princess trying to reclaim her kingdom from an equally busty demon mistress. The game features Xbox Achievements such as “Slap the Fatty”, “What a Healthy Girl!”, and “Let’s Have a Quickie” so you can probably guess its target audience. Here’s the official description:

You are Sarah, princess of the peaceful realm of Kaleiya. The quiet life of your kingdom was lost the day your father was seduced and then kidnapped by Lilith, a demon mistress. Her only desire is to dominate your empire and kill you. Use your powerful sword to kill all Lilith’s minions, then quickly throw the dead body on the next enemy to perform amazing combos! Travel through ice castles, cold dungeons, lava caves and much more – straight to the castle where Lilith hides! Bring your father and king back home!

Do any of these games interest you or are you playing something else right now on Xbox One? Let us know in the comments below.