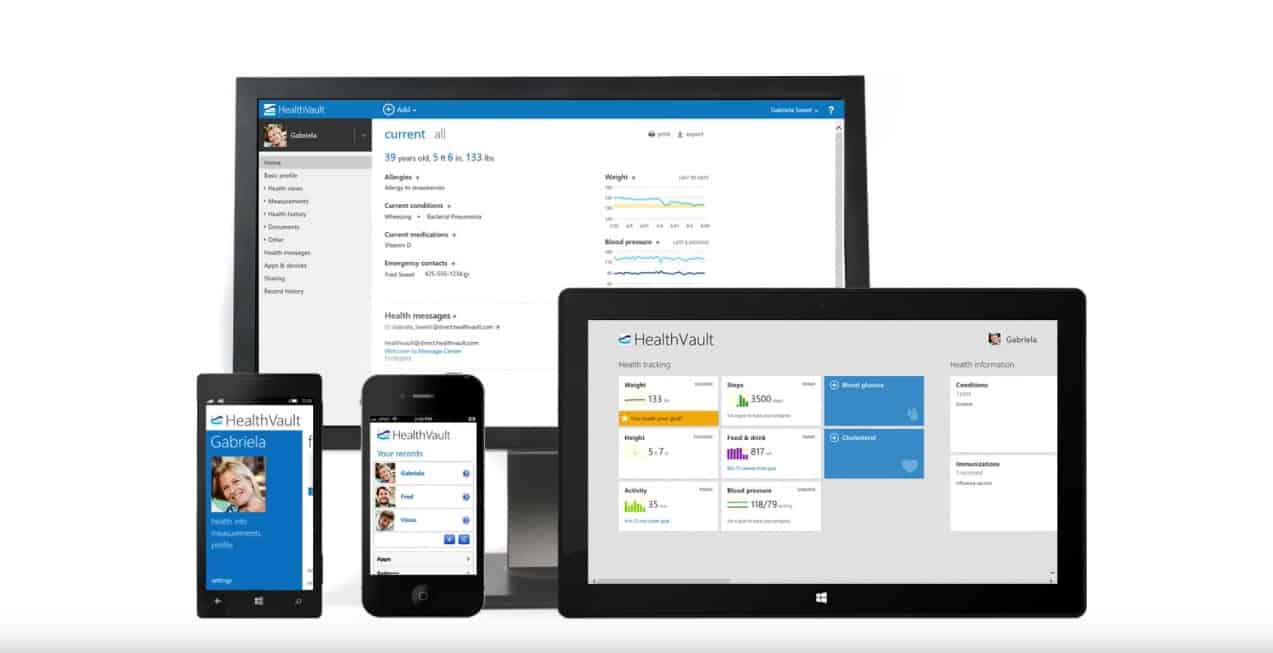 Some days you win some and some days you lose some and today Microsoft seems to have lost one. While, perhaps not all that devastating for some, those who use Fitbit in conjunction with Microsoft’s Health Vault to track fitness-related metrics, will no longer be able to do so after September 12, 2016.

Fitbit users are reporting that a company issued email is landing in their inboxes clarifying the removal of support for Microsoft’s Health Vault services.

After careful consideration, we've decided to end our support of Microsoft HealthVault. As of September 12, Fitbit will no longer send data to HealthVault. You'll still have access to your previously synced data through the Fitbit dashboard.

The conversation about the lack of support for users was limited to the date sync functions between Fitbit devices, and Microsoft Health Vault services would end.

However, the folks over at Windows Central were able to reach a Fitbit spokesperson for more information regarding the company’s removal of support.

We strive to channel our energy and resources into creating the most value for our customers. After careful consideration, Fitbit will no longer be supporting API integration with Microsoft HealthVault, an application that allows users to store and share their health data with health professionals. We remain committed to the promise of digital health and our mission to help people lead healthier, more active lives by empowering them with data, inspiration, and guidance to reach their goals. We're always looking for new ways to support our users' health and fitness goals, and we encourage customers to visit fitbit.com/partnership for other available integrations.

So it would seem that after further explanation, there is no more clarity on the matter than when first announced. Why Fitbit has chosen to pull its API support appears to be mainly an issue of resource allocation for the company.