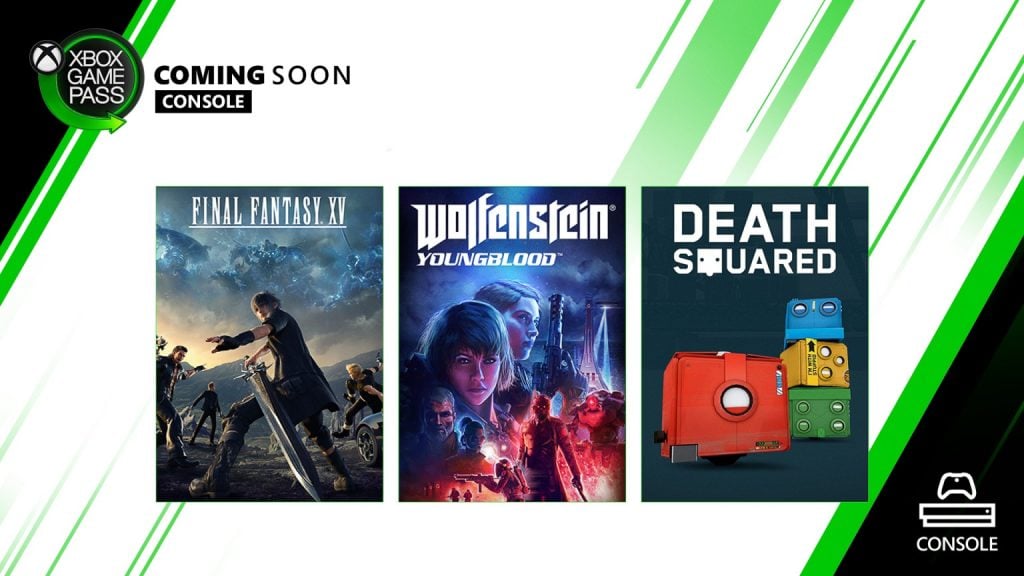 Bethesda and Square Enix are some of Microsoft’s biggest partners for Xbox Game Pass, and both publishers have apparently agreed to add their latest titles to the game subscription service pretty quickly. As you may know, Wolfenstein: Youngblood was released on Xbox One back in November, though this game didn’t get the same level of critical acclaim as its predecessors. As for Square Enix games, Life is Strange 2 and Shadow of the Tomb Raider (the latter is leaving Xbox Game Pass this month) are two examples of high-profile games that joined Xbox Game Pass just a couple of months after their release.

A third new title will join Xbox Game Pass for console on February 11, the puzzle game Death Squared. This one may not be that new for some of you as it was actually one of the Games with Gold titles for July 2018. This isn't the only game in the Xbox Game Pass catalog that was previously offered with the Games with Gold program, but with more than 200 games available for just $9.99/month, Xbox Game Pass definitely remains great value for Xbox One gamers.

How to enable the complete touch keyboard layout in Windows 10