Shadow of the Tomb Raider and 4 more games are leaving Xbox Game Pass this month - OnMSFT.com Skip to content
We're hedging our bets! You can now follow OnMSFT.com on Mastadon or Tumblr! 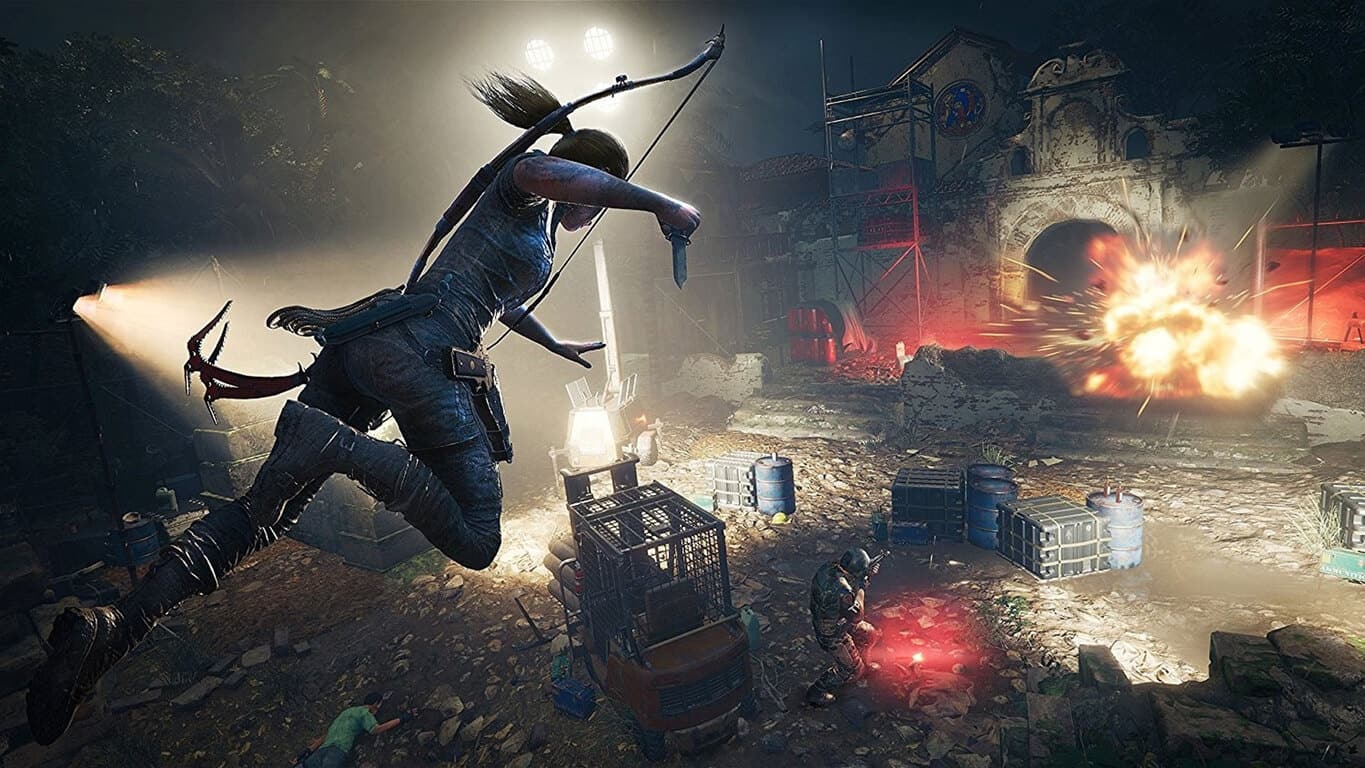 If you have yet to play Shadow of the Tomb Raider with your Xbox Game Pass subscription, you may want to hurry up as the game will be removed from the catalog very soon, along with 4 other titles. The third instalment in the new trilogy exploring the origins of Lara Croft was added to Xbox Game Pass a year ago on February 6, just five months after the game's release in September 2018.

Shadow of the Tomb Raider was one of the first high-profile Square Enix games to join Xbox Game Pass just a couple of months after its release, along with Just Cause 4 and Life is Strange 2. The game also makes excellent use of the Xbox One X hardware, and it’s definitely one of the most beautiful games available on Xbox Game Pass. Previous episodes Tomb Raider: Definitive Edition and Rise of the Tomb Raider will remain on the catalog for now, and the latter shouldn't be removed anytime soon as it's actually co-published by Square Enix and Xbox Game Studios.

Even though these five games are leaving Xbox Game Pass soon, the game subscription service recently added several excellent games such as The Witcher 3, GTA V, or A Plague Tale: Innocence. The Xbox Game Pass Twitter account also recently teased that February should be a "really" good months for subscribers.

[Updated: It's back up] Microsoft Teams is down this morning, the company is investigating

Here's how I upgraded the SSD in my Surface Laptop 3