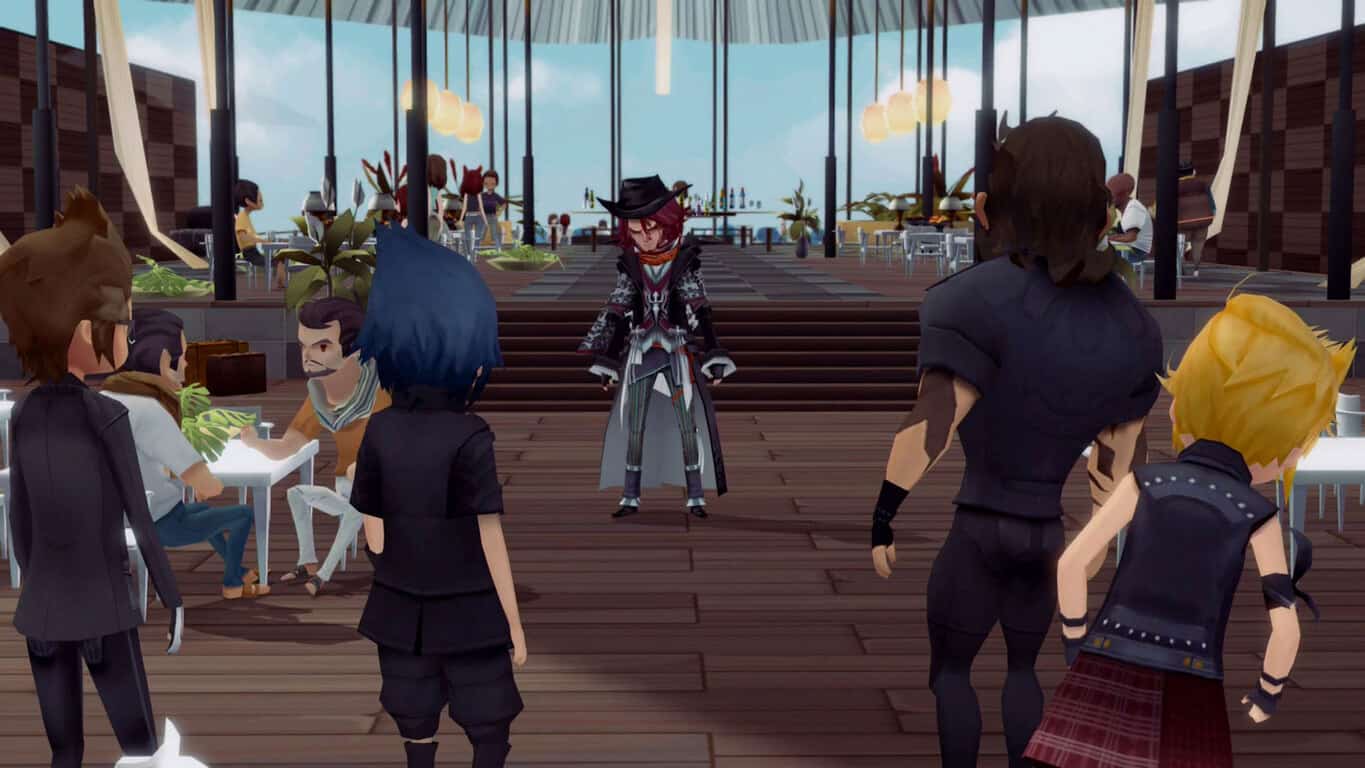 Final Fantasy XV Pocket Edition is now live in the Microsoft Store and can be downloaded and played on Windows 10 PCs and tablets.

The video game is an alternate take on the main Final Fantasy XV video game, which features all of the story content and characters but uses a cute, stylised graphics engine that isn't as intense and that allows it to work on less-powerful devices. Here's the official game description.

Explore the world of FINAL FANTASY XV with a cast of cute and cool characters! Now you can enjoy the FINAL FANTASY XV story across 10 exciting chapters 【Story】 The Tale of the Chosen King, Savior to the Star. After years of fighting, the nations of Lucis and Niflheim at last agree to an armistice. As a symbol of this promised peace, Noctis, crown prince of Lucis, is to wed the Lady Lunafreya of Tenebrae. The prince sets forth for his wedding on the eve of the signing ceremony, sent off by his father, King Regis. Unbeknownst to Noctis, however, the journey ahead is fraught with perils...

There are 10 chapters of story content in Final Fantasy XV Pocket Edition with the first being playable for free and the rest purchasable individually or as a bundle.

Are you going to try Final Fantasy XV Pocket Edition or do you prefer the main Final Fantasy XV game? Let us know in the comments below and make sure to follow us on Twitter for more video game news. 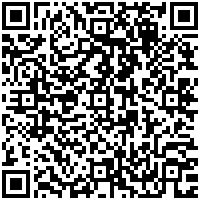 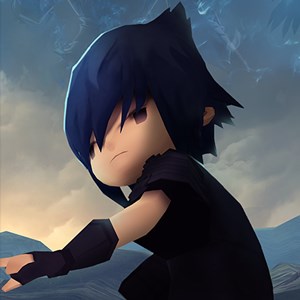