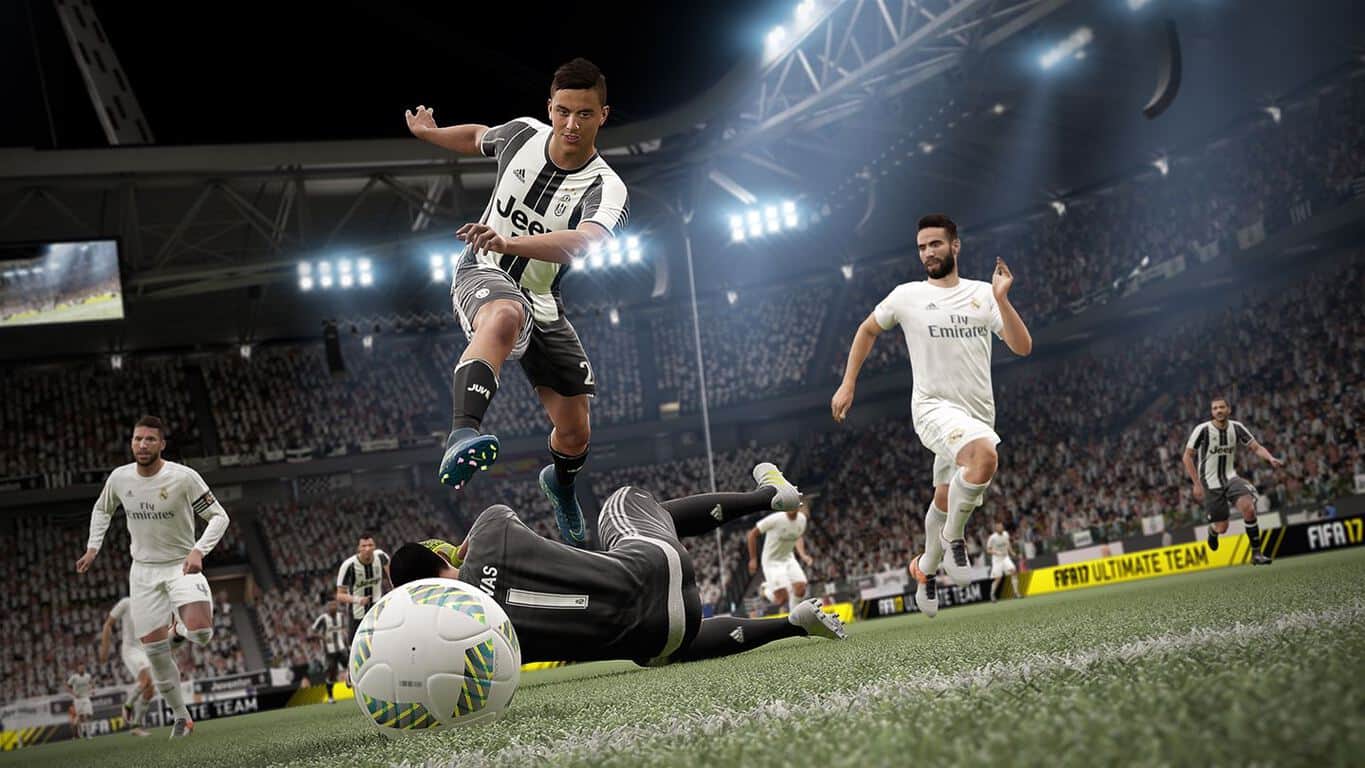 Electronic Arts has announced today the next games that will be added to the EA Access Vault, and soccer fans will be pleased to learn that FIFA 17 will be available on April 21 for EA Access subscribers (via Windows Central). The latest installment in the massively popular FIFA series was released on the Xbox One back in September 2016, and the game is currently a $59.99 purchase on the Xbox Store (or $53.99 with EA Access).

FIFA 17 is the first game in the series to use EA DICE's Frostbite engine (which is also used by Battlefield 1 and Mass Effect: Andromeda) and it was well received by critics. Additionally, EA recently announced during its Q3 2017 Financial results that FIFA 17 was "the best-selling console title in the world in 2016," which definitely tells something about the franchise's blockbuster status.

FIFA 17 won't be the only title to join the EA Access Vault in the coming weeks: the publisher also announced today that Dragon Age: Origins and Medal of Honor Airborne will also become available to play for EA Access members sometimes between April and June 2017. If you're an EA Access subscriber, let us know in the comments if you're excited by these upcoming additions to the catalog.

You can download and install Windows 10 Creators Update now