February's Games With Gold video games are now live on Xbox One consoles - OnMSFT.com Skip to content
We're hedging our bets! You can now follow OnMSFT.com on Mastadon or Tumblr! 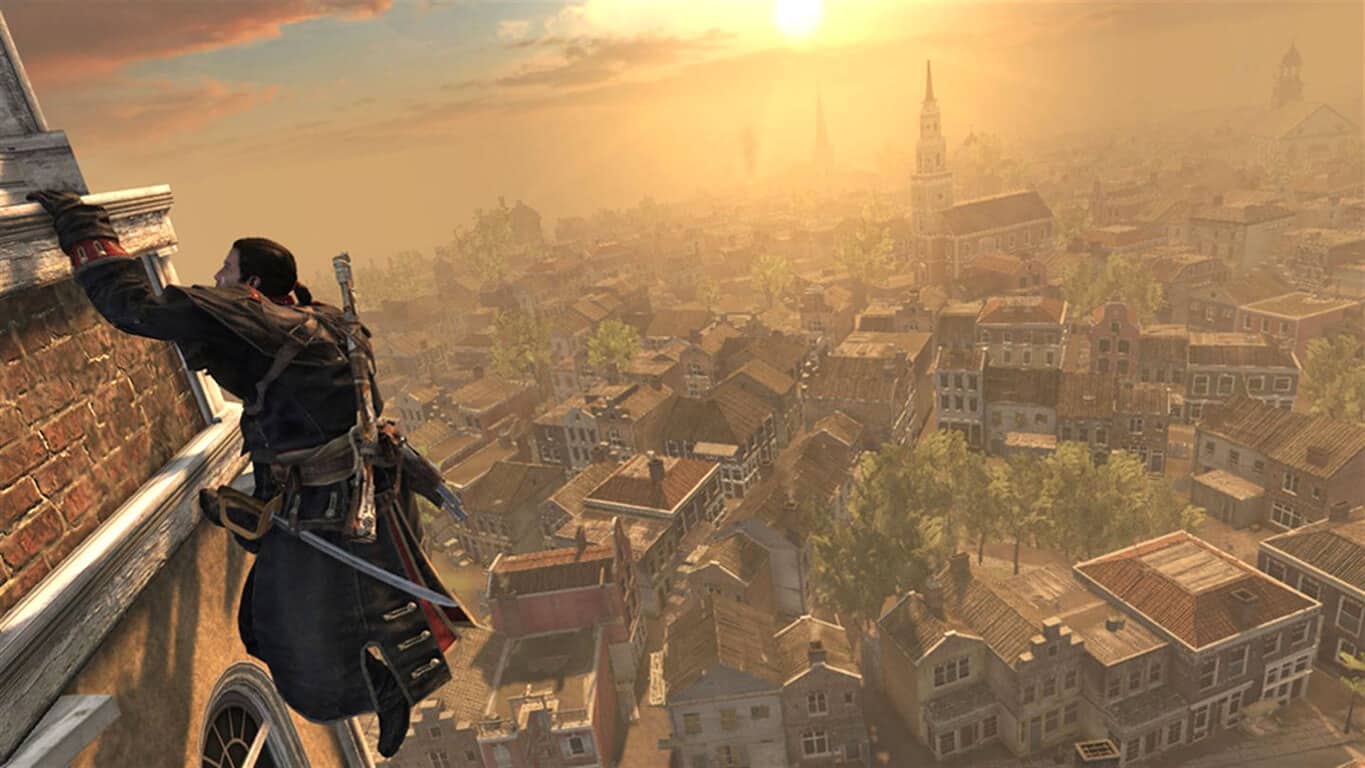 February's Games With Gold video games are now available to claim and download for Xbox Live Gold subscribers on the Xbox One one day early.

The first game is Assassin's Creed Rogue which originally launched on the Xbox 360 back in 2014. It eventually got a remastered re-release for the Xbox One so it's important to note that the one being given away today isn't that one but the original Xbox 360 version.

The second game is Bloodstained: Curse of the Moon, an Xbox One title that just came out in mid-2018. It's a 2D action-platformer that draws heavily from retro arcade games such as Castlevania. Given that it usually sells for just $9.99, this free giveaway isn't too exciting but free is free and it is an Xbox One game that not many would have played.

Are you happy with February's first Games With Gold titles? Let us know why or why not in the comments below and then follow us on Pinterest for more Xbox gaming content. 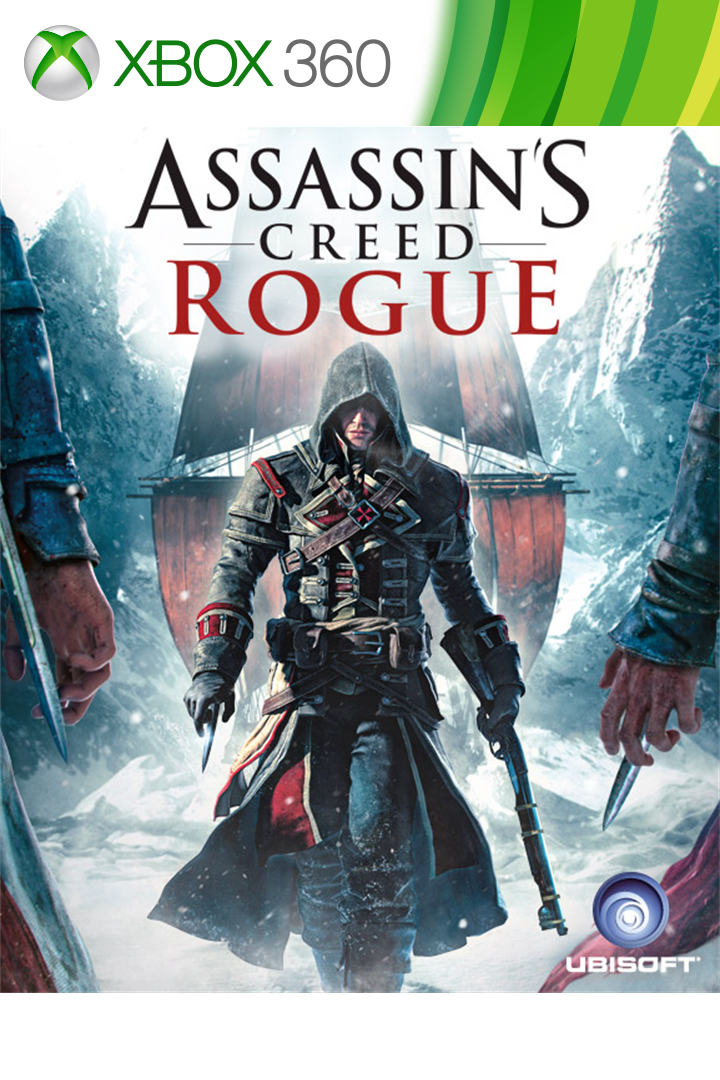 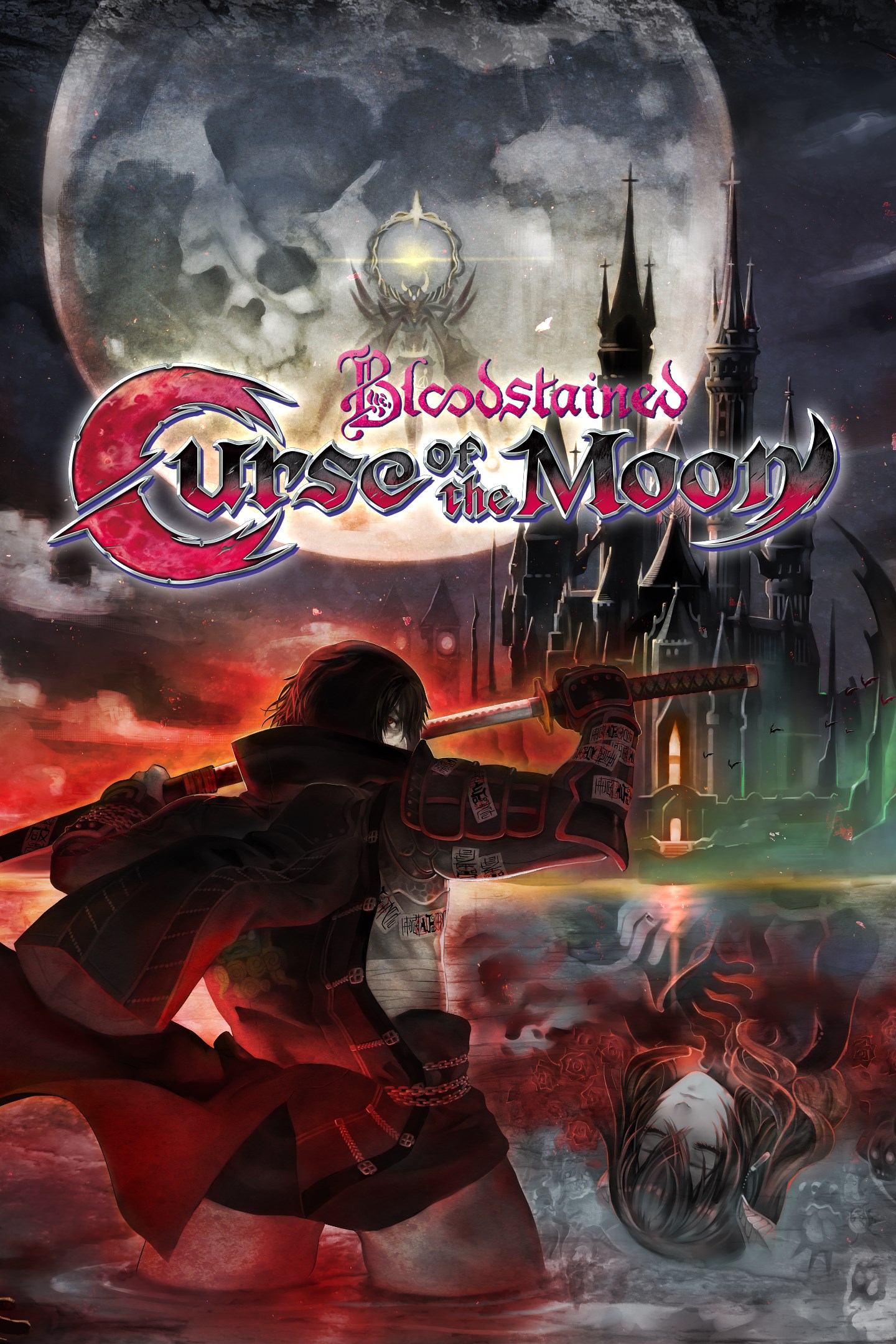