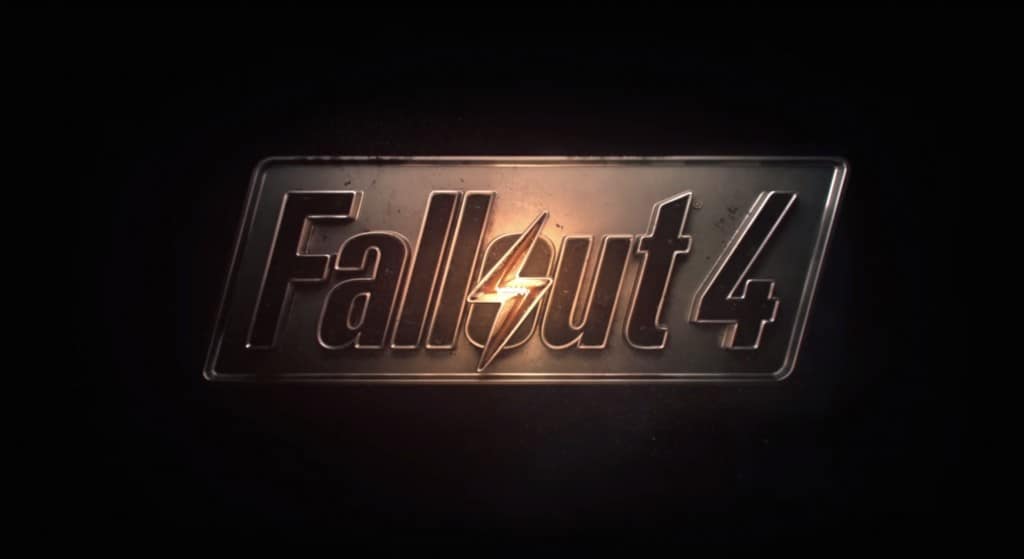 The mods system has always been a very important part of the Fallout 4 experience, and the team over at Bethesda have kept that principle in mind over the last few months. Deservedly so, Bethesda, the developers of Fallout 4, have now announced that Windows gamers can now give Fallout 4's mod tools a beta test.

After running a closed beta of the feature for much of April, the team has now finally opened up the Creation kit, the suite of tools which will allow PC gamers to create mods for Fallout 4. Using an all-new system powered by Bethesda.net, the goal, according to Bethesda, is to make mods easier and more accessible for both the creators and the players.

PC players, however, must first update to the Fallout 4 version 1.5 beta to install, access, search and mark mods as favorites from the main menu. To do this through Steam  you can follow the following steps:

If you are on Xbox One these mods will be heading your way in May. Meanwhile, PlayStation 4 gamers can expect the mods in June.

Microsoft Store has the Acer Liquid 330 available now for $99

Twitter for Windows 10 updated, image upload and other bug fixes on tap