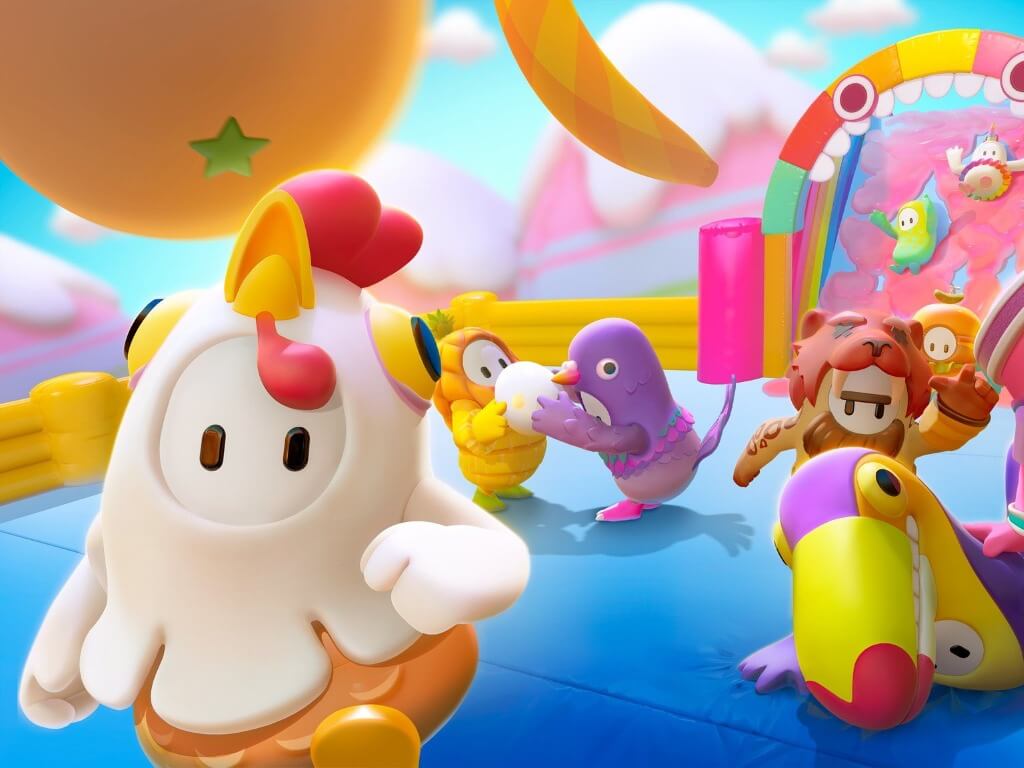 Fall Guys, the popular “bumble Royale” game that had a lot of momentum since its launch on PlayStation 4 and Steam last year, is coming to Xbox One and Xbox Series X|S consoles this summer. The game will also be released on the Nintendo Switch in the same timeframe, and it’s good to see an indie dev not skipping the less popular Xbox consoles.

Along with Among Us, a game that’s also coming soon to Xbox consoles this year, Fall Guys was one of the biggest gaming phenomenons of 2020, benefiting hugely from being offered for free to PlayStation Plus subscribers on PS4. The game was quickly picked up by streamers, and developer Mediatonic has been busy releasing new content for the game since its release.

"There’s a delicious selection of dapper costumes, imaginative rounds, features and improvements in the pipeline and I can’t wait to share them all with our lovely new Xbox audience this Summer,” wrote Joe Walsh, Lead Game Designer at Mediatonic on Xbox Wire today. The announcement included a pretty cute teaser you can see in the embedded tweet below.

DID SOMEBODY SAY XBOX?

I SWEAR I HEARD SOMEBODY SAY XBOX

🎉 Fall Guys is coming to Xbox Series XIS and Xbox One 🎉

RT if it was u that said Xbox pic.twitter.com/Bl13AitmYE

Even though Fall Guys launched first on PlayStation 4 and PC, the Microsoft Gamestack team was proud to highlight yesterday that the game uses Azure for its online infrastructure on all platforms. Fall Guys lets up to 60 players compete for the coveted Crown through a series of increasingly difficult rounds, and we're looking forward to experiencing this chaotic gameplay on Xbox consoles later this summer.