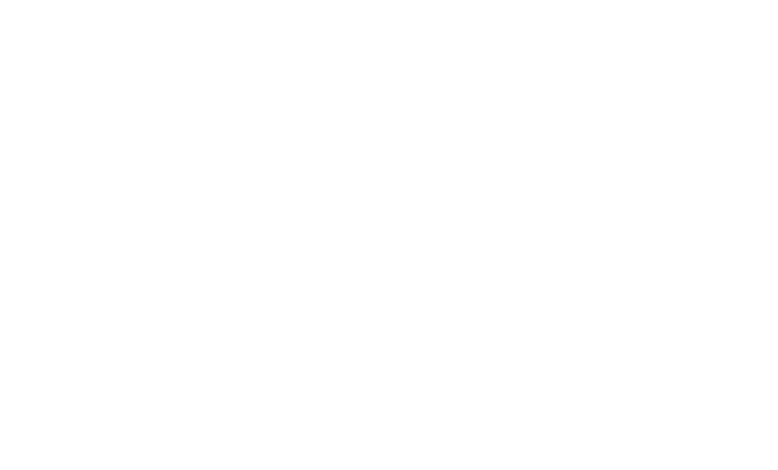 Back in July of this year, we wrote a piece about how the Windows Store's 100,000 app milestone wasn't as impressive as we all thought. A quick look at the Windows Store revealed that there are many apps that are "deceptive" and trick you into purchasing the app, only to find out that its just some lame "tutorial." The same goes with all the spam apps out there.

"Just because you see the app in the Windows Store, doesn't mean the app is legitimate."

Now, you may be thinking "how come Microsoft isn't doing anything about these deceptive apps?" Well, Microsoft recently revealed during a Reddit AMA (ask me anything) that the company is constantly improving the Windows Store certification process to make it a "first class experience." In other words, Microsoft is apparently still working on making the Store a better place. For now, VideoLan needs to contact Microsoft to get these deceptive apps out of the Store. You too can help by flagging these apps and leaving a review.

Microsoft has stated before that they "routinely" review apps based on performance, ratings, and user reviews. Microsoft will take appropriate measures to remove apps if they do not meet certification guidelines or if they bypass these guidelines somehow. So remember, your review and rating on any app in the Windows Store counts!