Experiencing problems with the Xbox Preview and Backward Compatible games? There is a fix 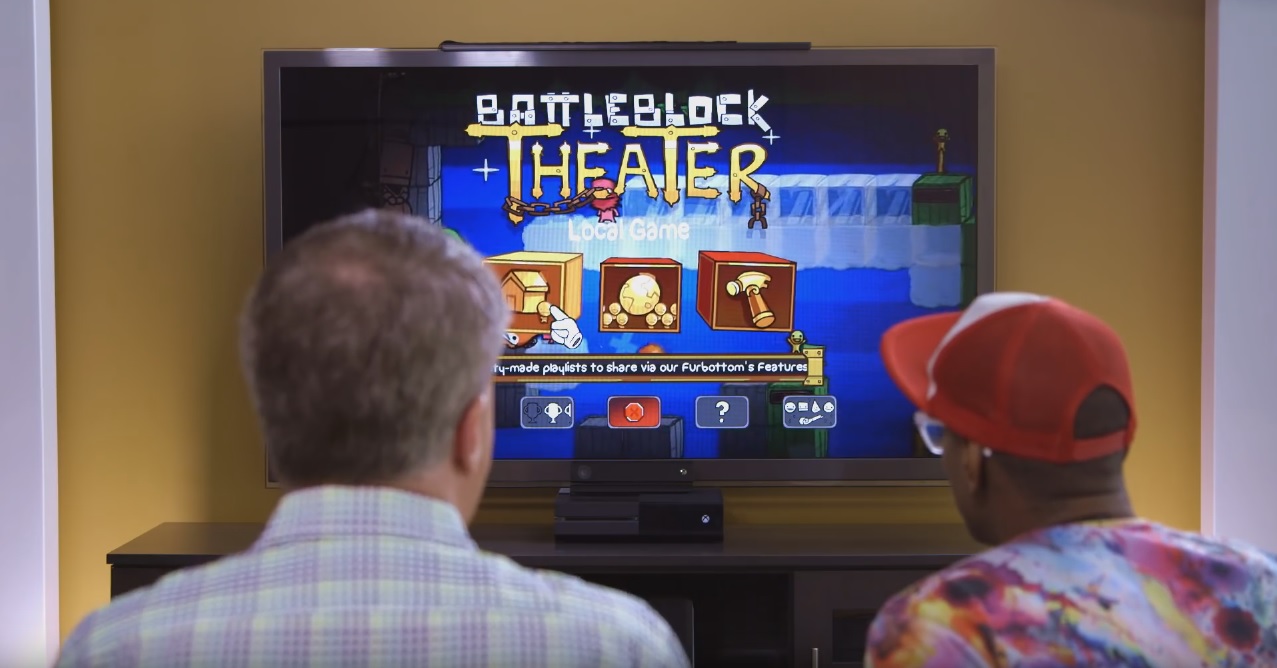 Xbox Preview customers are getting a taste of what it’s like to be on the bleeding edge of development. Unfortunately, the Xbox One Insider program tends to be a little less transparent than perhaps its Windows and Office counterparts. With that being said, an annoying bug in the most recent preview build has some gamers locked out of their Xbox One to Xbox 360 backward compatibility offerings.

We're aware of BC issues with Preview builds. Working on it. #Xbox

Fortunately, the Xbox team is well aware of the issue but had little to offer in the way of a patch, fix, or workaround for frustrated gamers. The best the Xbox team could offer at the time is an admission of the issue and to explain to customers that attempts to uninstall and reinstall are effectively useless. The bug plaguing preview customers seemed to be a server-side software issue and had nothing to do with specific user settings or hardware.

Xbox Preview customer and having BC game issues? Don't uninstall and try to reinstall! It is not your issue – we are looking into it.

The Xbox team appeared to be working on it but had not shared a timeframe as to when a fix can be expected. It would seem that for the time being, preview customers could have either sat tight and been without their backward compatible gameplay for an undisclosed time, or drop out of the preview program and refreshed their systems back to its original production settings.

Backward Compatibility titles will show up in Collection for Preview members hopefully in next ~2 hours or so. Thanks for helping us test!

Update: It seems as though the Xbox team managed to wrangle in the issue and preview customers can expect to see their backward compatible games appear in the Collection area soon.