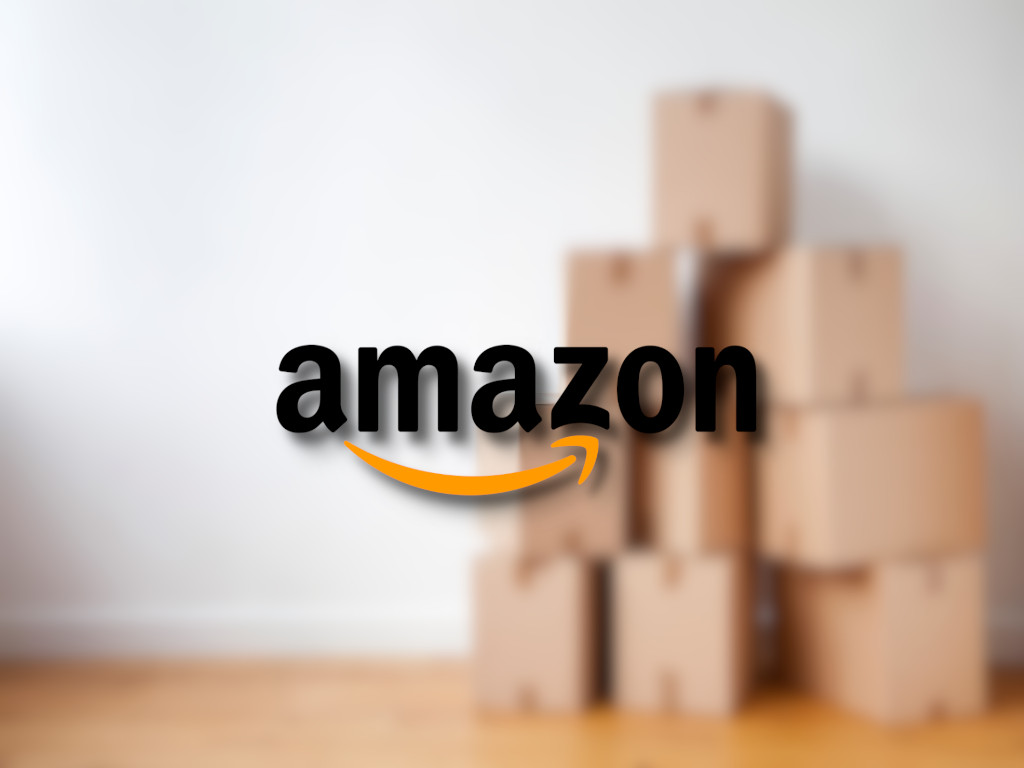 Another antitrust complaint has been filed by the European Union against Amazon. The EU's new complaint alleges that the e-commerce storefront is leveraging data captured through its sales and attribution funnels to drive down competitive prices for other merchants on the platform.

Today's official filing follows two years of investigation by the EU's antitrust enforcement division. Interestingly enough, the EU has also subtly filed a secondary complaint that follows closely to the commissions' flagship case, according to the Associated Press.

Similar to its successful case against Google, the EU commission is looking into how Amazon's dual role as platform and e-commerce competitor affect its relationships with partners paying to participate on the platform as well as how Amazon targeted partners for its "buy box" shopping experience. According to the Executive Vice President Margrethe Vestager, the EU commissioner in charge of competition, "It’s not a problem that Amazon is big and successful, our concern is very specific business conduct which appears to distort genuine competition.”

More specifically, the EU commission claims to have found that third party product listings and transactions were fed into Amazon's price matching and product development algorithms that allowed the company to undercut its competitors. Expectedly, Amazon is less than thrilled with today's news but after two years of investigation and following the verdict rendered in the Google vs. EU antitrust commission case, the company has had time to plan a measured response.

Amazon's reply: "We disagree with the preliminary assertions of the European Commission and will continue to make every effort to ensure it has an accurate understanding of the facts. ... " https://t.co/P06BhmkqV7

If the EU is as successful as it was in closing an antitrust suit against Google, Amazon could find itself shelling out roughly $28 billion of its 2019 earnings which would amount to about 10% of its annual earnings for that year.

Microsoft Lists is getting undo and redo commands this month