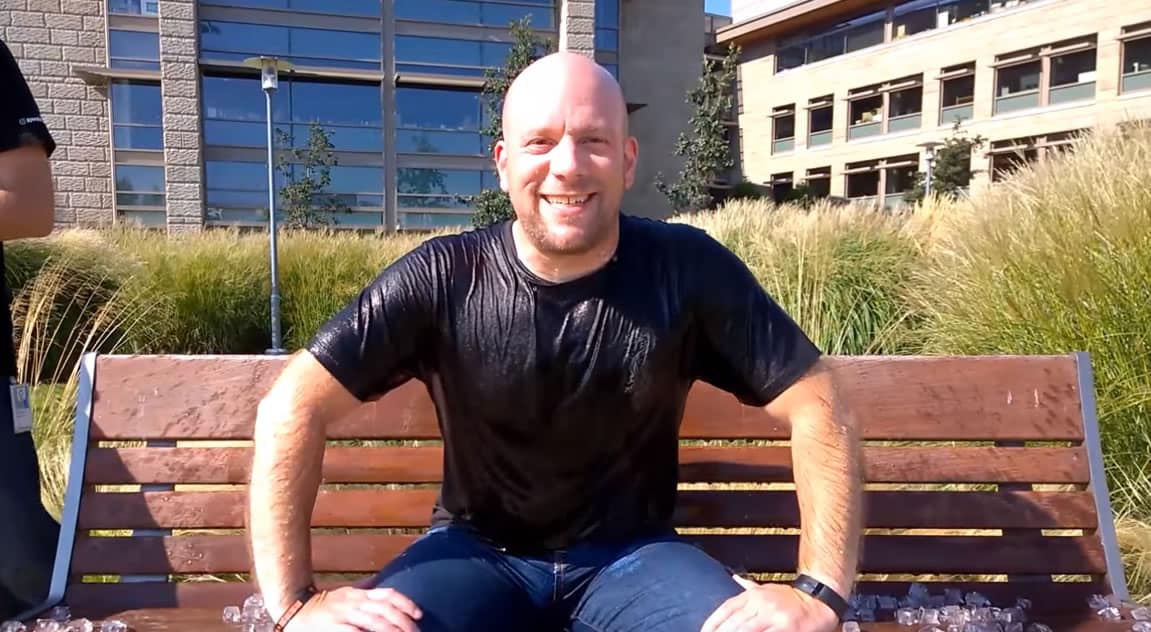 We’re just a few short days away from the launch of Halo 5 Guardians on Xbox One, one of the biggest and hottest games to hit the console this year. The man behind the network that will support this game’s multiplayer feature (Xbox Live) has left Microsoft after eighteen and a half years at the company.

Eric Neustadter, famously known as the first person to create an Xbox Live gamertag called “e”, has announced on Twitter that he has left the Redmond giant after serving fourteen and a half years working at Xbox, with an overall eighteen and a half years at the company.

Eric has played an instrumental role in the development of Xbox Live, with the service recently earning an increase in active users. Under Eric’s leadership, the Xbox Live service has helped revolutionize online gaming and has provided thousands of hours of fun for families across the world. We’ve reached out to Microsoft for a statement and we’ll update this post once we receive it.

So Long, and Thanks for All the Gamerscore!