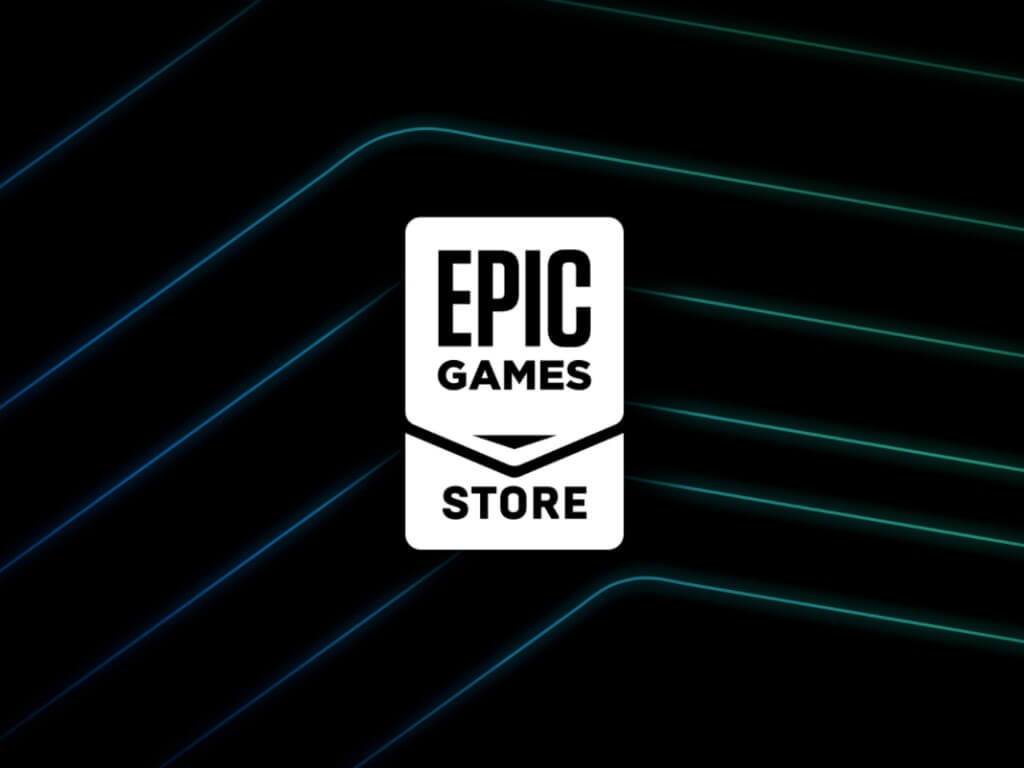 As the Epic Games Store celebrated its second anniversary last month, Epic Games is flexing its muscles today with new data showing real momentum for the digital games store. Since launch, the Epic Games Store received a lot of criticism for the timed-exclusivity deals that have kept big PC games like Borderlands 3 or Metro Exodus away from Steam for several months, but Epic Games did a lot of things right to get more PC gamers to use its store last year.

"Thanks to this community, the Epic Games Store saw historic growth in engagement across the board,” the company said today. Overall, the Epic Games Store now has 160 million users, and with 56 million monthly active users in December (up from 32 million in 2019). As for daily active users, Epic announced a 192% increase to 31.3 million, with a peak of 13 million concurrent players in 2020 (up from seven million in 2019).

It certainly helps that Epic Games continues to offer free games every week, with over 19 million users downloading Star Wars Battlefront II while it was free on the Epic Games Store last week. "In 2021, we’re going to rapidly expand the catalog of new titles available on the Epic Games Store even further by providing developers with self-publishing tools for the EGS Platform and we’ll be releasing details on those specific plans soon,” the company said today.

Last year, the Epic Games Store grew from 190 games in 2019 to 471 titles. While this is still a small number compared to the thousands of games available on Steam, more and more publishers including Microsoft are now bringing their PC games to the Epic Games Store, which only takes a 12% cut on game sales compared to to the regular 30% on other stores.

Speaking of the latter, Valve announced earlier this month that Steam had crossed 120 million monthly active users in 2020, with 62.6 million daily active users and a peak at 24.8 million concurrent users. Steam remains a true juggernaut in the PC gaming space, but the Epic Games Store is slowly but surely catching up.