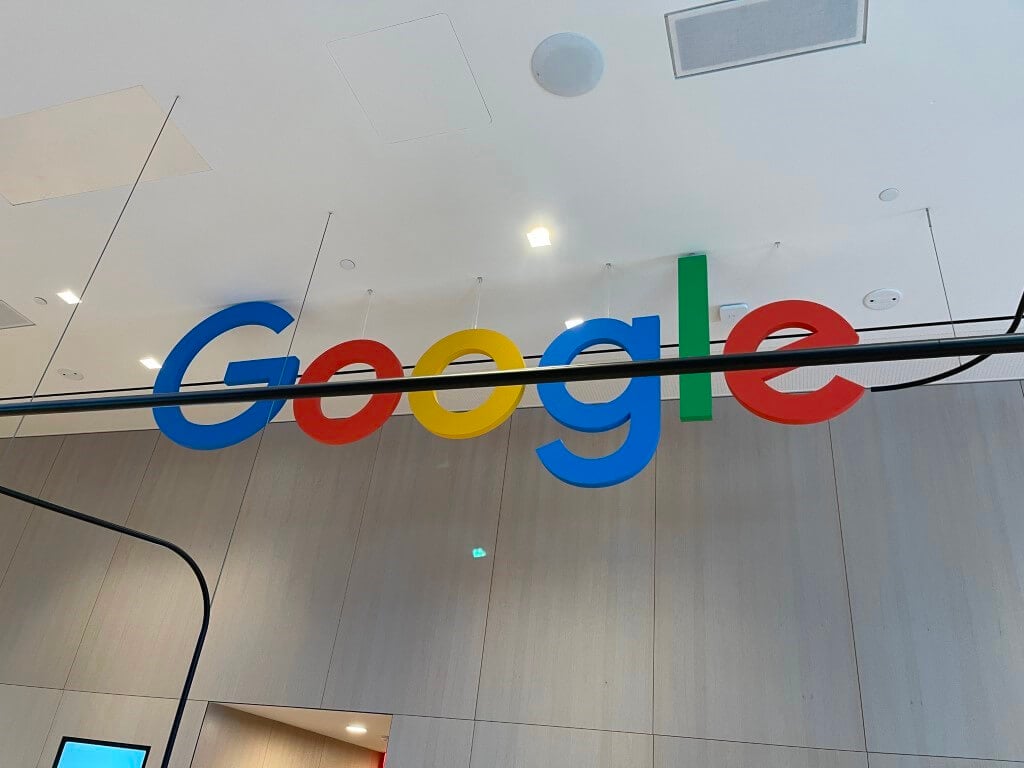 Court filings have revealed that back in January 2020 Google struck a three-year deal with Activision Blizzard King (ABK) in which it agreed to pay the latter an impressive $360 million to not create its own competing app store. Or at least that is what Epic Games' lawsuit alleges.

The documents were brought to light as part of Epic Games' motion to amend its complaint in regards to its antitrust lawsuit against Google.

This news comes as Microsoft has recently stated its intent to "create a next generation game store which operates across a range of devices, including mobile," as part of its acquisition of ABK. The remarks were part of a recent filing with the U.K. Competition & Markets Authority, in which Microsoft also said that it sought to shift consumers away from the Google Play Store and Apple App Store. With King's mobile IPs, which include the likes of Candy Crush Saga (not to mention Activision's Call of Duty mobile offerings) Microsoft would have considerable leverage to do so.

Epic Games' lawsuit alleges that Google has engaged in anticompetitive practices in regards to its Play Store. Particularly the suit sites this deal with ABK—which Epic complains was made on the part of Google because it knew it would stop ABK from creating a competing app store, which it had told Google in intended to do—and several other deals with companies like Tencent Holdings' Riot Games, Ubisoft, and others.

Last year Epic Games was also involved with a similar lawsuit against Apple, which it largely lost.

Microsoft and NVIDIA to work together on new cloud AI project