Entry-level workstations get some love with announcements from Intel, Dell, and Lenovo - OnMSFT.com Skip to content
We're hedging our bets! You can now follow OnMSFT.com on Mastadon or Tumblr!

Lenovo also announced a revamped lineup of ThinkStation PCs today with the new P330 series (via Neowin). It includes a traditional tower and a mid-level unit that are up to 30% smaller compared to previous models, and there is also a new version of the P330 Tiny that it just one liter in volume. 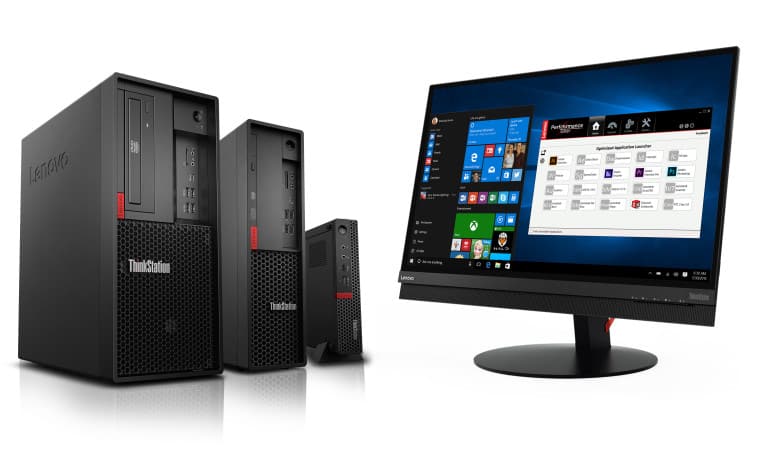 All three models offer a lot of customization options, but only the two towers can be configured with Intel Xeon E processors and 64GB of DDR4 RAM. Unlike Dell, Lenovo has yet to share pricing details for the new models.