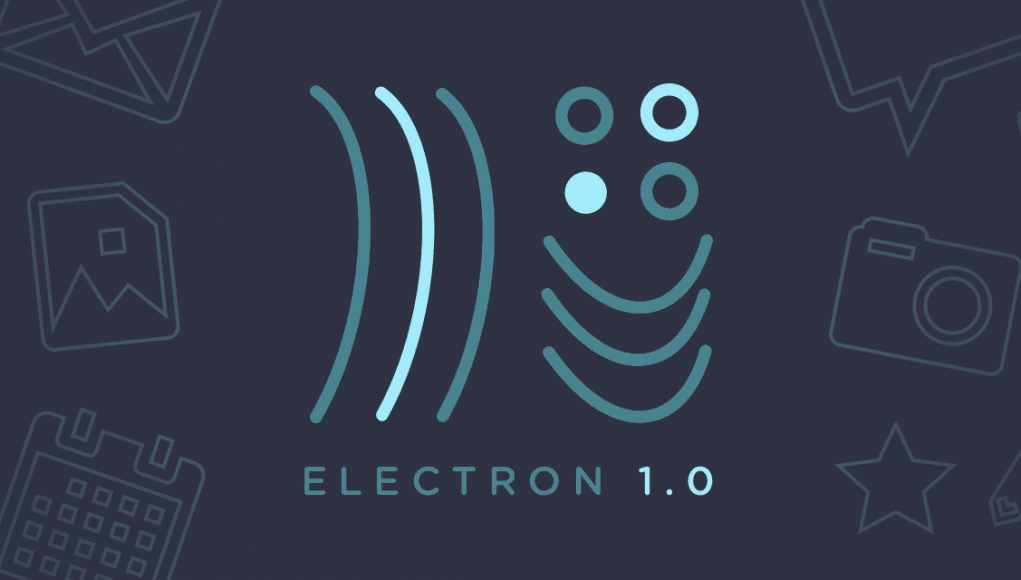 Electron apps can now be converted to the Universal Windows Platform using Microsoft's new tool, as well as be distributed via the Windows Store. Apps built on the Electron framework enjoy the benefits of being able to work cross-platform, as the apps are based on HTML, CSS and JavaScript, allowing a truly cross-platform experience across operating systems such as Windows, OS X and Linux.

Microsoft has developed a new tool that effectively places the standard Electron executable file into an .appx wrapper, allowing it to be distributed via the Windows Store. On top of this, the company also allows the app to have an invisible background app, which will act as the Universal Windows Platform host, allowing it to make use of standard UWP features such as Cortana and Push Notifications.

This latest push by Microsoft to get more apps in the store will be welcomed by many, allowing them to find yet more of their favourite Win32-based programs in the store, rather than having to search the internet, which could result in viruses. It also streamlines the auto-updating functionality.

The new tool by Microsoft has been detailed in Electron's documentation with a tutorial on how to get started with using it.

Converted apps, at the time of writing, cannot run on Windows 10 Mobile, Xbox or HoloLens, as it is still using the Win32 architecture underneath.

Apps built on the Electron framework vary widely, but some of the notable names are: Slack, GitKraken, Discord, WordPress.com and Postman. The new functionality won't be widely available until August 2nd when the Anniversary Update drops.