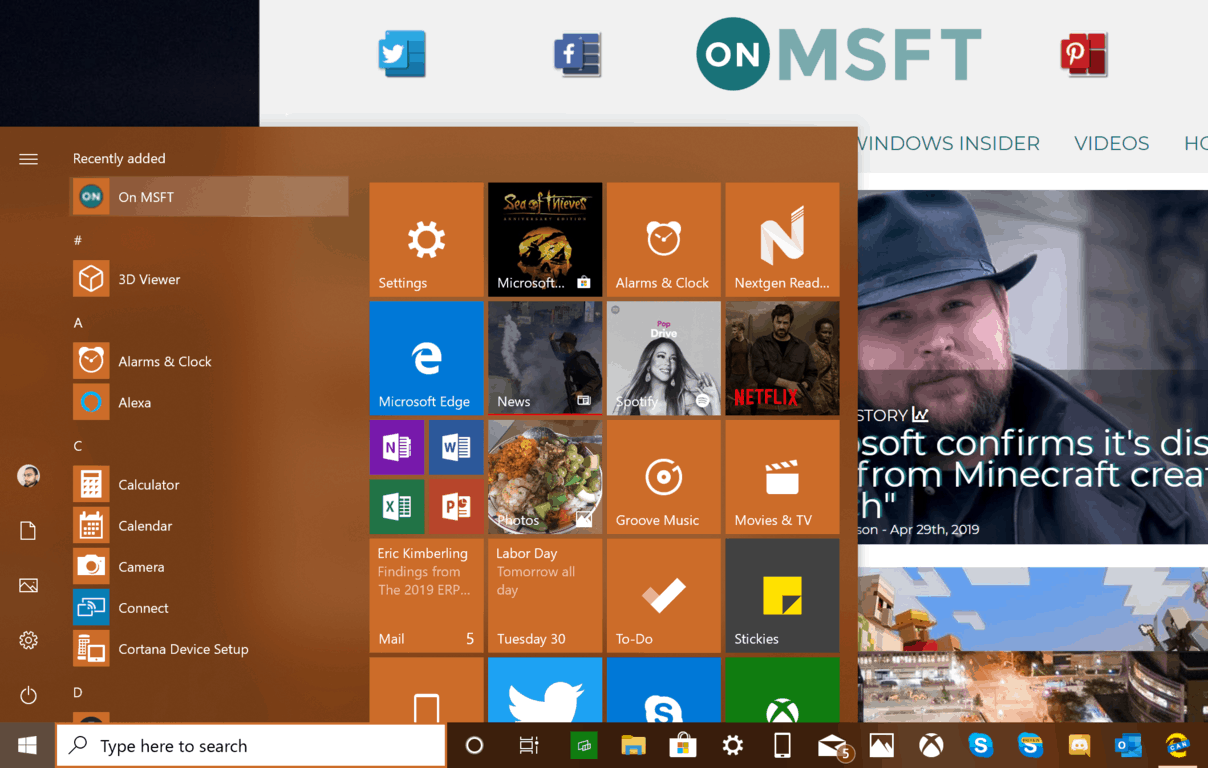 That wasn’t really great for discoverability, and Microsoft has changed it to make web apps installs show up at the top level of the Windows 10 Start Menu. This change is automatic on the Canary and Dev channels, and it doesn’t require an app update.

Edge Canary and Dev now install web apps at the top level of the Start menu's apps list! We made this change based on your feedback that the Edge Apps folder made them hard to find. Thanks for all of your input! This change applies to all new app installs—no update required. pic.twitter.com/gSHWBJTEeY

Web apps are quite a big deal in Microsoft Edge, especially since the company adopted the Chromium open source project to improve compatibility with modern web technologies. However, it's quite a bumpy road so far, as there are some surprising compatibility issues with some of Google's web apps such as Google Docs or Google Meet. Unfortunately, that's the kind of issue that could make it difficult for some Edge users to finally leave Google Chrome behind.

ThinkPad L390 and L390 Yoga: Meet your next workstation